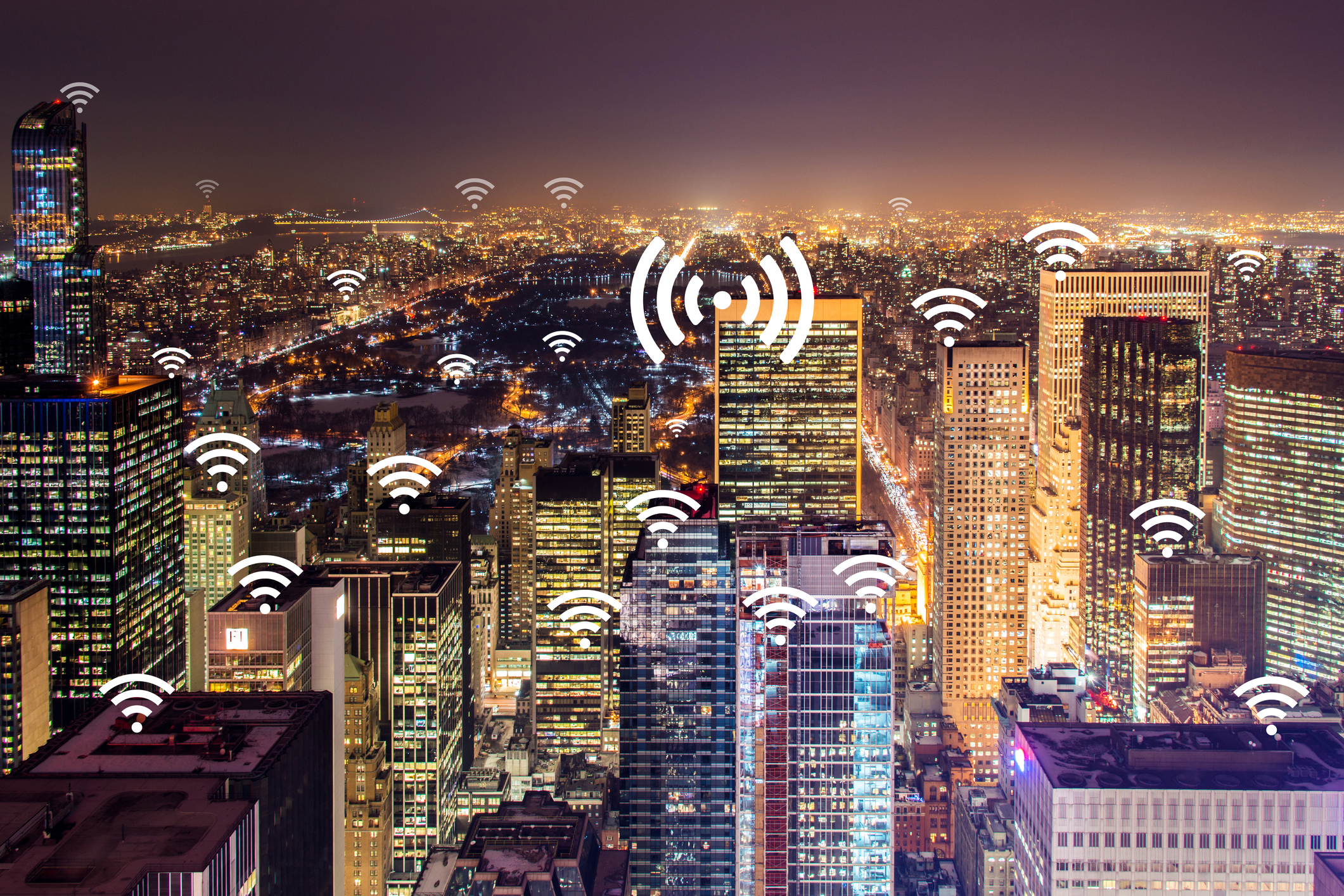 Dr. Larry Ponemon and Tenable’s Stephen Smith discuss the cybersecurity challenges revealed in a recent study of cybersecurity in the public sector, and provide three tips for closing the Cyber Exposure gap.

It’s not easy to be a cybersecurity professional in the public sector these days.

During the webinar, the pair explored the findings outlined in the report, “Cybersecurity in Public Sector.” Commissioned by Tenable, the report was developed by Ponemon Institute, based on survey responses from 244 public sector infosec professionals from the United States, United Kingdom, Germany, Australia, Mexico and Japan. It highlights five key takeaways for public sector CISOs and their cybersecurity teams:

Cybersecurity Priorities in the Public Sector

Smith and Ponemon delved into the details on each of these five critical points and discussed what they reveal about the current state of cybersecurity in the public sector.

Cyberattacks in the public sector are relentless

The vast majority of organizations surveyed for the Ponemon report (88 percent) said they have sustained at least one damaging cyberattack over the last two years. In fact, 62 percent of respondents reported their agencies have sustained two or more damaging cyberattacks in the last 24 months. Many of the incidents have caused data breaches resulting in disruption and downtime, including the loss of day-to-day operations and equipment malfunctions.

Nearly two thirds of respondents (65 percent) said they are most concerned about the possibility of attacks involving IoT or OT assets this year. As in the private sector, public sector cybersecurity professionals are now taking more responsibility for OT security as well as IT security, which means they are responsible for an ever-expanding attack surface.

Another 61 percent of respondents said they are worried about the downtime to plants or equipment that would result from an attack against OT infrastructure.

A third of respondents (33 percent) are also concerned about the possibility of an employee falling for a phishing email. This concern is understandable, given that 56 respondents reported at least one such incident resulting in credential theft during the previous two years.

Despite the fact that phishing remains a top concern, Smith said public sector CISOs have made great strides in actually reducing the number of phishing attacks within their organizations. “We get a chance to...talk to a lot of public sector organizations and we participate in several councils, including one with the National Governors Association, and this topic was a significant topic in all of those conversations last year,” said Smith. “Now, what you are starting to see is organizations actually taking pride in the degree which they have reduced successful phishing attacks in their organizations.”

Only 23 percent of survey respondents report having sufficient visibility into their organization’s attack surface. This should come as no surprise, since 62 percent of respondents also say they lack adequate staffing to scan for vulnerabilities in a timely manner.

New approaches for measuring and mitigating cyber risks are needed

The Ponemon data make clear that traditional key performance indicators (KPIs) are not adequate to provide an accurate picture of the cyber risks facing public sector organizations today. In fact, only 40 percent of respondents said they even attempt to quantify the impact that common cybersecurity incidents could have on their organizations.

And even if they could improve their ability to measure business impact, there’s little consensus on what, exactly, they would choose to measure. Of those respondents who are currently attempting to quantify business impact, 50 percent attempt to quantify the cost of OT-system downtime. The frequency of unpatched — but known — vulnerabilities is tracked by 46 percent of these respondents.

Smarter prioritization of vulnerabilities is key to staying ahead of cyberattackers

Nearly a third (63 percent) of respondents report wanting to improve their ability to keep up with the sophistication and stealth of attackers. However, 44 percent say they currently prioritize threats based on the ease of remediation. A better way for CISOs to prioritize, according to the data, is to take a harder look at those threats that pose the greatest risk. Not all vulnerabilities need to be patched right away if they don’t present an immediate threat to the network.

What Smith suggested, and what the Ponemon research supports, is a holistic approach to public sector security so that CISOs and their organizations can prioritize their needs at a time when adding more people and more resources is not possible.