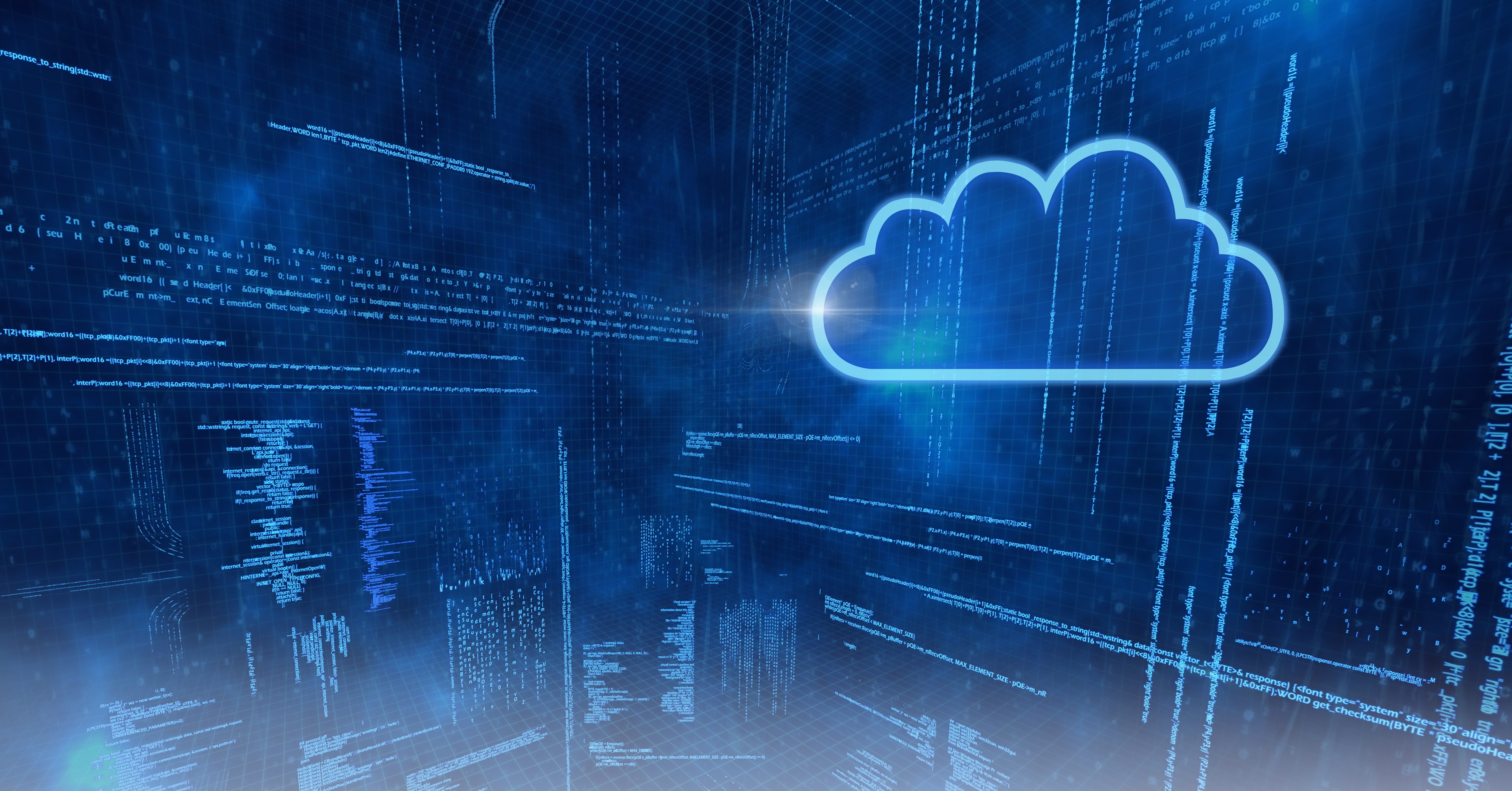 A new report from Google outlines a set of evolving threats that cloud security teams should keep an eye on in the new year.

In its latest “Threat Horizons” report, Google’s Cybersecurity Action Team details cloud security trends that it expects will have an impact in 2023 in areas including identity and access management (IAM), data backups and operational technology (OT.)

In this blog, we take a look at several of the trends discussed in the report, whose insights are aimed at helping cloud security teams increase their knowledge of emerging threats and improve their defense strategies.

The malware samples, which were trying to contact either cloud services or customer-created workloads hosted by these three cloud service providers (CSPs), used either pre-specified or randomly selected IP addresses and TCP/IP ports.

“The malware also at times tried to hide its activities among legitimate services by communicating to CSPs using well-known ports, as well as by explicitly utilizing TLS,” the report reads.

VPNs at risk from APT10 group

By evolving its techniques in this manner, APT10, also known as MenuPass, is able to target the many organizations that rely on VPNs to protect connections in their hybrid on-prem/cloud environments.

“APT10’s ability to leverage both open source and custom tooling to target an organization’s unique infrastructure composition make them highly adept at identifying the inevitable weak spots of hybrid enterprises,” reads the report.

Google recommends that cybersecurity teams focus on and become experts not just on specific malicious technologies, but also on state-sponsored groups like APT10 that specialize in specific attacks – infrastructure access and control in APT10’s case.

The OT systems that control industrial operations are getting more and more integrated with cloud infrastructure. As a result, Google expects attackers to jump on this attack-surface expansion and attempt to breach OT systems via the cloud.

To boost the impact of their ransomware attacks, threat actors are increasingly aiming to destroy victims’ data backups and interfere with tools used to create and manage backups.

To better protect these backup data stores and systems, Google recommendations include:

The report also looks at the top cloud compromise factors and at the most frequently targeted cloud software in 2022’s third quarter, both based on Google Cloud Platform customer data.

With regards to the cloud compromise factors, Google found that weak or non-existent passwords ranks at the top, the incidence of API key compromises has grown.

Meanwhile, Google has seen a growing diversity in the most commonly targeted cloud software.

For more information, read the report and a commentary about it from Google Senior Security Advisor Anton Chuvakin.

To learn more about cloud security challenges and trends:

Learn all about the FCC’s plan to accelerate telecom breach reports. Plus, why cyber worries remain a cloud obstacle. Also, find out how to rate your cloud MSP’s cybersecurity strength. Then check out our ad-hoc poll on cloud security. And much more!

Tenable Cyber Watch: What Do Our Experts Predict for 2023?

Banish the post-holiday blues with news you can use: this week's episode of Tenable Cyber Watch takes a look at four cybersecurity trends to watch for 2023. Learn how extortion tactics will reshape ransomware, OT security, SaaS worries and protecting the cloud are top of mind for our experts.

As 2022 ends, we highlight important data points that shine a light on the trends, challenges and best practices that matter to cybersecurity leaders eager to boost their exposure management and reduce their organizations’ cyber risk.