Having the Hard Conversation Business Wants to Hear, But May Not Like 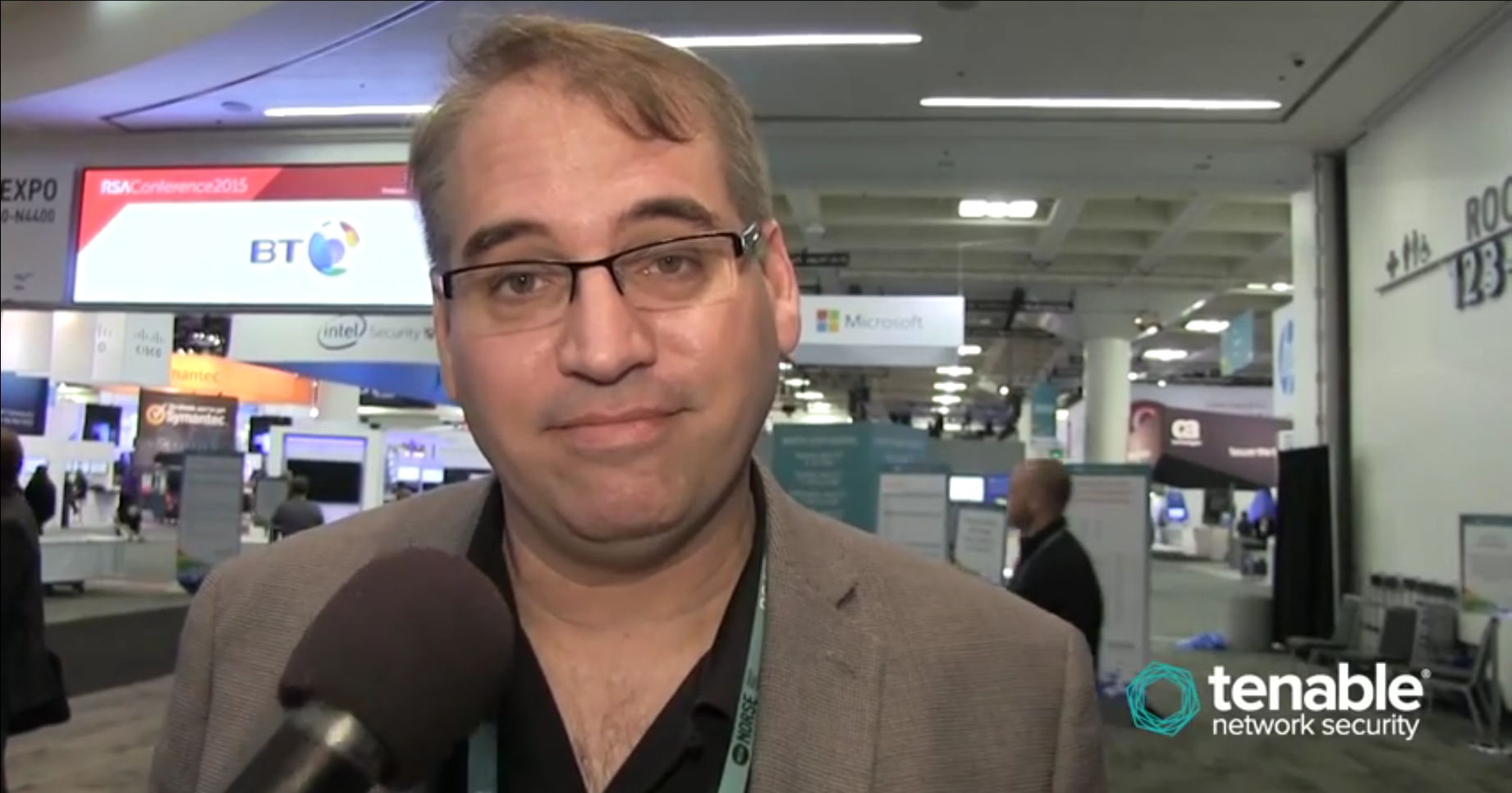 Security people need to be listened to, and they’re finally getting what they want. The topic of security has become so high profile that businesses want to listen. Problem is we, as security folk, don’t necessarily know what to tell people, admitted Martin McKeay (@mckeay), security advocate for Akamai, in our conversation at the 2015 RSA Conference in San Francisco.

“That’s a really hard conversation to have when you say, ‘We know we need to do things, but we don’t have any certainty as to what’s going to work and what’s not, so we’re making it up as we go along,’” said McKeay, who points out that it’s not that unusual, as most aspects of business are making it up as they’re going along.

The question of “How secure are we?” is not based on any actuarial table.

“We can’t give them hard and fast answers. The businesses realize we can give best efforts, but that doesn’t mean the company isn’t ever going to be compromised, that we’re going to have perfect security, that there’s a stopping point,” said McKeay. “They need to realize that securing the corporation’s digital properties is a journey, not just a destination.”

If you can never say you’re secure, can you at least say you’re ready if you’re faced with a major security failure? Sadly, said McKeay, most corporations haven’t had that conversation about what everyone’s role will be if and when they’re compromised. It’s a discussion you should be having with PR, legal and insurance.

As one example, McKeay explained that Facebook had an exercise where they simulated a security failure, but only a few senior staff members knew it was only a simulation. They wanted to see how the team would react. From that, Facebook could determine what they didn’t have planned, what everyone’s role should be, and how they need to have better conversations in the future.