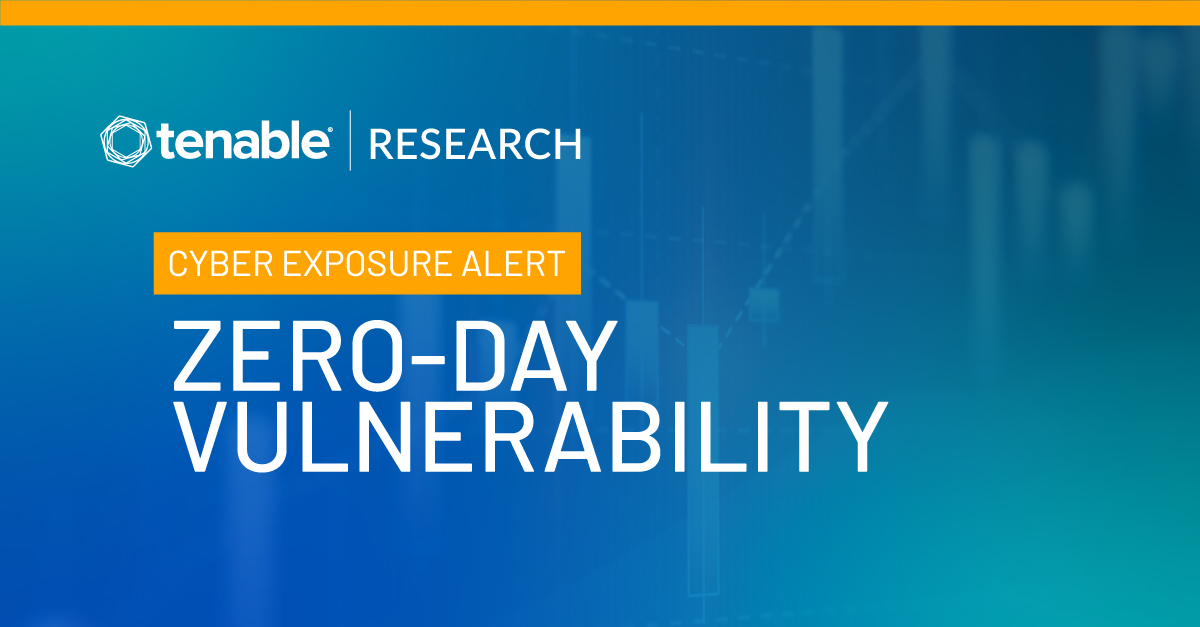 On January 22, SonicWall published a product notification regarding a “coordinated attack on its internal systems” conducted by “highly sophisticated threat actors.” SonicWall believed the attackers had exploited “probable zero-day vulnerabilities” in specific SonicWall products used for remote access. As they continued with their investigation, they provided additional updates into the root cause of the attack, primarily to eliminate certain products that were originally believed to be affected.

On January 31, researchers at NCC Group tweeted that they had identified a “possible candidate for the vulnerability” that SonicWall was investigating, adding they observed “indiscriminate” exploitation for this flaw in the wild.

Per the @SonicWall advisory - https://t.co/teeOvpwFMD - we've identified and demonstrated exploitability of a possible candidate for the vulnerability described and sent details to SonicWall - we've also seen indication of indiscriminate use of an exploit in the wild - check logs

SonicWall in response confirmed the findings from NCC Group regarding the presence of a zero-day in its products and tracked this under the security advisory SNWLID-2021-0001.

We can confirm there is a zero-day identified on the SMA 100 series remote access appliance. We expect to have a patch out on Feb. 2. Full details here: https://t.co/fXyUkzn5Lb

CVE-2021-20016 is a critical SQL injection vulnerability in SonicWall’s Secure Mobile Access 100 (SMA 100), a line of remote access products. A remote, unauthenticated attacker could submit a specially crafted query in order to exploit the vulnerability. Successful exploitation would grant an attacker the ability to access login credentials (username, password) as well as session information that could then be used to log into the vulnerable SMA appliance.

Rich Warren, principal security consultant at NCC Group, posted a Twitter thread with some indicators that he and his team observed as part of in-the-wild exploitation of this flaw. Warren specifically suggested reviewing log files to identify “anomalous requests” to the vulnerable device.

Some more advice is to ensure that you are capturing proper centralised logging right now.

Look for anomalous requests to:

That do not also have a preliminary request to:

Ease of exploitation akin to vulnerabilities in F5 and Citrix

When asked why additional details weren’t being shared publicly, Ollie Whitehouse, chief technical officer for NCC Group, tweeted that his team did not want to make it “too easy” as had been previously observed in the case of vulnerabilities in F5 and Citrix. Whitehouse was referencing CVE-2020-5902, a remote code execution vulnerability in the Traffic Management User Interface in F5’s BIG-IP, and CVE-2019-19781, a directory traversal vulnerability in the Citrix Application Delivery Controller, Gateway and SD-WAN WANOP products. Both of these vulnerabilities were exploited en masse soon after their disclosure and the availability of proof-of-concept exploit scripts became readily accessible.

Both CVE-2020-5902 and CVE-2019-19781 are two of the Top 5 Vulnerabilities we highlighted in our 2020 Threat Landscape Retrospective report. Flaws in SSL VPNs and other remote access tools are extremely valuable for cybercriminals, as they provide an ideal initial access vector into an organization’s network. While widespread exploitation of this SonicWall vulnerability has not yet been seen, once more details become available, we fully expect cybercriminals to take advantage of this flaw, underscoring the importance of applying the available patches as soon as possible.

At the time this blog post was published, there was no public proof-of-concept available for CVE-2021-20016.

On February 3, SonicWall released firmware version 10.2.0.5-29sv to address this vulnerability in its SMA 100 line of products.

Customers that deploy any of the affected SMA devices are strongly encouraged to upgrade as soon as possible. In addition to upgrading, SonicWall recommends customers reset passwords for those users who have logged into the device through the web interface as well as enabling multi-factor authentication as an additional safeguard.

If upgrading to the latest firmware is not feasible at this time, customers can apply a temporary mitigation by enabling the SMA’s built-in Web Application Firewall (WAF) on the device. However, SonicWall does stress that while this mitigation does successfully thwart attempts to exploit CVE-2021-20016, it is not a replacement for upgrading to the latest patched firmware version.