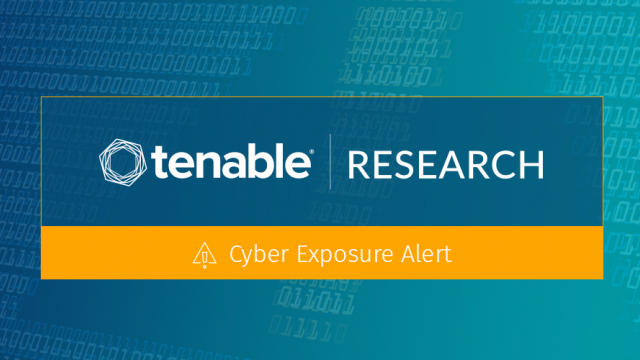 Nearly 80 days after the announcement of BlueKeep, threats of exploitation remain. Those who have not patched remain at risk as rumors of exploit scripts surface.

In May 2019, Microsoft released a critical patch for CVE-2019-0708, dubbed BlueKeep, a critical remote code execution vulnerability that could allow an unauthenticated attacker to exploit a vulnerable host running Remote Desktop Protocol (RDP). Microsoft took the unusual step of publishing a blog post announcing security updates for out-of-support versions of Windows, including Windows XP and Windows 2003, and warning that BlueKeep could be as impactful as the WannaCry worm that took hold in May 2017. Despite the criticality of the issue, reports suggest that over 800,000 machines remain vulnerable. The number of unpatched machines is concerning considering exploits have been developed and proof of concept code (PoC) continues to appear on popular sites like GitHub.

As we outlined in our May blog, BlueKeep is a pre-authentication vulnerability that requires no user interaction and allows arbitrary code to be run on a vulnerable remote target. Less than 24 hours after Microsoft’s disclosure on Patch Tuesday, Microsoft Security Response Center (MSRC) warned of the potential for BlueKeep to be widely exploited and wormed. Several projects began to pop up on sites like GitHub with fake exploits and malicious code. Since May, that number continues to increase and there are many claims of working examples.

In the weeks since BlueKeep was announced, coverage and interest in exploitation continue to increase. For example, security vendor Immunity has announced an exploit module, and independent researcher zerosum0x0 has developed an exploit which may soon be found in open source tools. In addition, a new variant of the WatchBog malware now includes a scanning module for BlueKeep. The vulnerability has gained so much attention that US-CERT released an alert urging users and administrators to take action immediately.

Tenable’s remote plugin for CVE-2019-0708 can be found here. This plugin can be used to identify affected systems without providing credentials.