Tenable is excited to announce a new update to the Nessus vulnerability scanner user interface (UI) - version 2.2. The latest version of Nessus introduces multi-scanner support and the ability to control internal and external scans from the cloud, as well as several enhancements to the vulnerability output and more!

Nessus UI 2.2 introduces the ability to delegate vulnerability scanning to multiple secondary servers. You can use your own Nessus server to act as the primary, or you can configure your Nessus Perimeter Service scanner in the cloud to be the primary.

This new feature is a game changer for many organizations. Users can now install a server within their organization's internal network. Then, a user can configure the Perimeter Service to designate scans to the internal network scanner, as well as perform external scans of your perimeter and achieve PCI compliance. The multi-scanner feature records all of your vulnerability scan results in one place, and allows you to schedule scans and email results to the responsible parties.

In the settings for Nessus, you will now see an option for "Multi Scanner". You can select which role the Nessus server will take from this menu, including primary scanner, secondary scanner, and Perimeter Service scanner.

Delegation occurs on a per scan basis. When the user creates a new scan on the primary Nessus server, he then selects which Nessus agent to run the scan on. 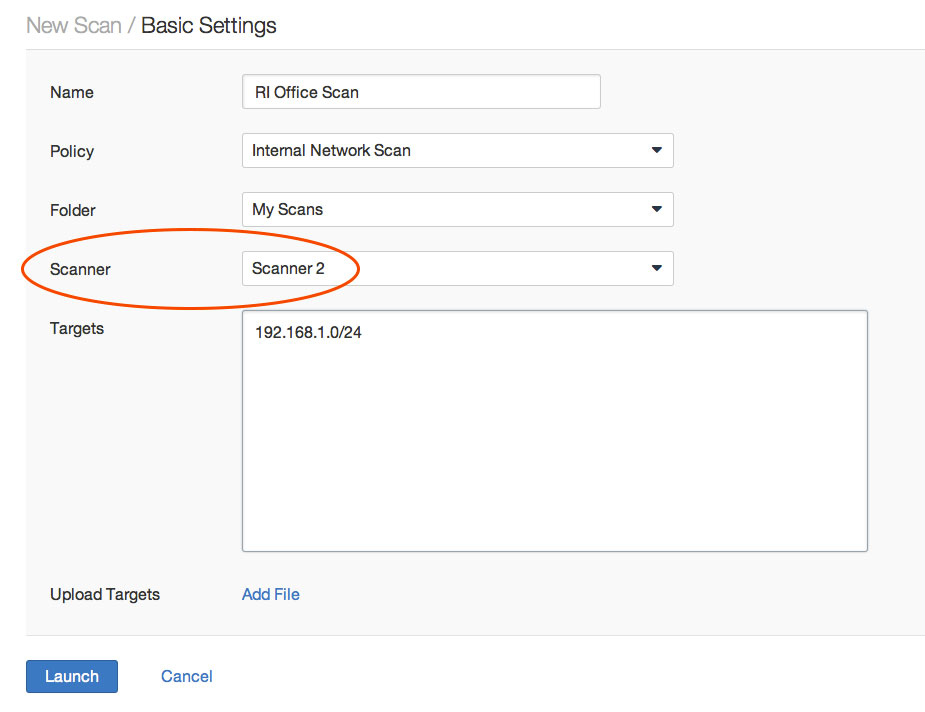 The results of scans being run on secondary servers are all displayed on the primary server. The server which ran the scan is designated in the results.

Each vulnerability finding contains a list of targets that were identified as vulnerable during the scan. A new layout has been implemented to more easily review these results: 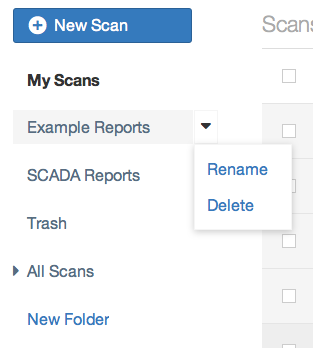 Where To Get the New Features

As of February 2015, multi-scanner support is available with Nessus Manager and Nessus Cloud. In addition, the Nessus Perimeter Service is now included in the Nessus Cloud product.

Nessus users will receive the new UI update free of charge when their scanner's plugins are updated. Note: Nessus Home users will not receive the multi-scanner feature. Further information can be found in the Nessus 5.2 HTML5 User Guide.

Tenable Welcomes Diwakar Dayal to the Role of Managing Director, India and SAARC