Primary Group ID Attack in Active Directory: How to Defend Against Related Threats The Primary Group ID in Active Directory, created to help manage access to sensitive resources, has become a critical vulnerability that attackers can exploit to escalate privileges without leaving a trace.

The Primary Group ID in Active Directory was originally developed to support the UNIX POSIX model and integration for controlling access to resources. Traditionally, the PrimaryGroupID attribute for a user needed to match the RID (or relative identifier) of the group with which the user must be associated. By default, all Active Directory users have a PrimaryGroupID of 513, which is associated with the Domain Users group.

However, if the user needed to be seen as a Domain Admin for POSIX, the PrimaryGroupID needed to be 512, the RID for that group. The Enterprise Admins group, 519, is also used to grant this level in POSIX.

The PrimaryGroupID attribute is not used much anymore, as newer technologies such as Identity Management for Unix (IdMU), Services for Network File System (NFS) and Services for Unix-based Applications (SUA) no longer need this attribute. Ideally, the value should be set to 513, which is the Domain Users group. The value cannot be blank, as Active Directory uses it to generate the initial group assignment during the user creation process, to make sure the user will receive a set of minimum permissions.

However, there are some attacks, such as DCShadow, which can alter the PrimaryGroupID attribute for a user to be 512 or 519, even though the user is not in one of the privileged groups. This attack, which does not create events in the log, is stealthy, persistent and difficult to detect.

Therefore, it is necessary to have a security solution that can detect when the PrimaryGroupID of users changes and when a DCShadow attack occurs. Tenable.ad is a solution that can continuously detect both of these attacks in real time, as you can see by the solution’s Indicators of Exposure shown in Figure 1. 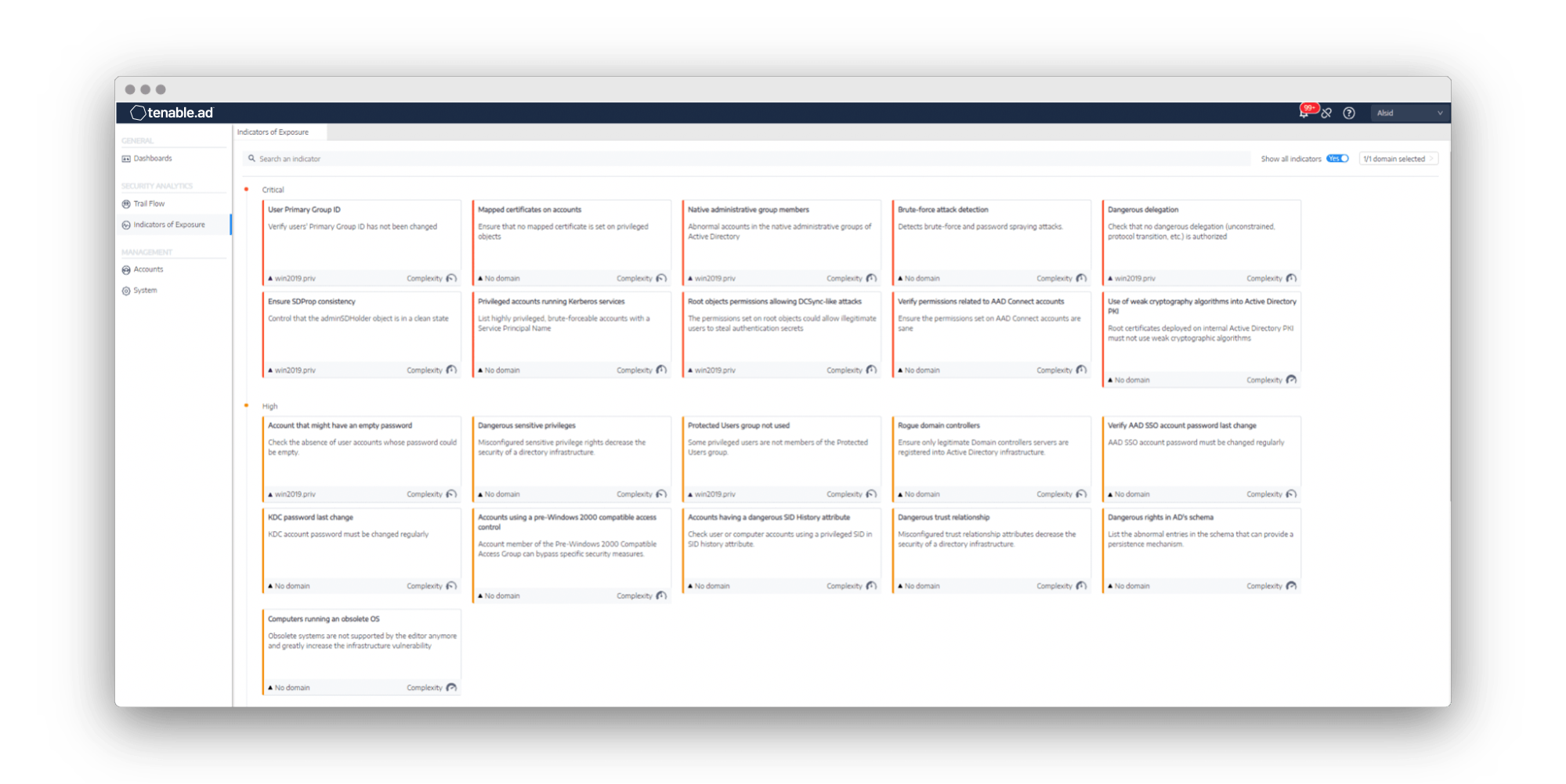 Figure 1. Tenable.ad can detect both a DCShadow attack and modification of the PrimaryGroupID for users.

Being able to see different components of an attack in real time allows the security team to react with swift precision to stop adversaries in their tracks.

For more information on this topic and strategies for strengthening your Active Directory security, visit our Tenable.ad product page.

How to Protect Active Directory Against Ransomware Attacks