CCleaner, a popular application used for performing routine maintenance on systems, was recently found to contain a malicious backdoor. This could allow a remote attacker to extract sensitive data from the host, or execute malicious code on the host.

A malicious modification of the 32-bit CCleaner.exe binary (CCleaner version 5.33.6162 and CCleaner Cloud version 1.07.3191) contains a two-stage backdoor that allows a remote attacker to execute code on an affected system. The code modification is hidden in CCleaner’s initialization code known as CRT (Common Runtime) that is usually inserted at compilation time. The modified code performs various tasks before the application’s code is executed, including unpacking and decrypting shellcode. The code then performs the following actions:

Tenable has released a set of plugins to help you determine if CCleaner is currently installed on your network and whether the installed versions have the backdoor:

To find your vulnerable systems, in theTenable.io Vulnerability Workbench, click on “Advanced” and do a search for Plugin Name contains “CCleaner”: 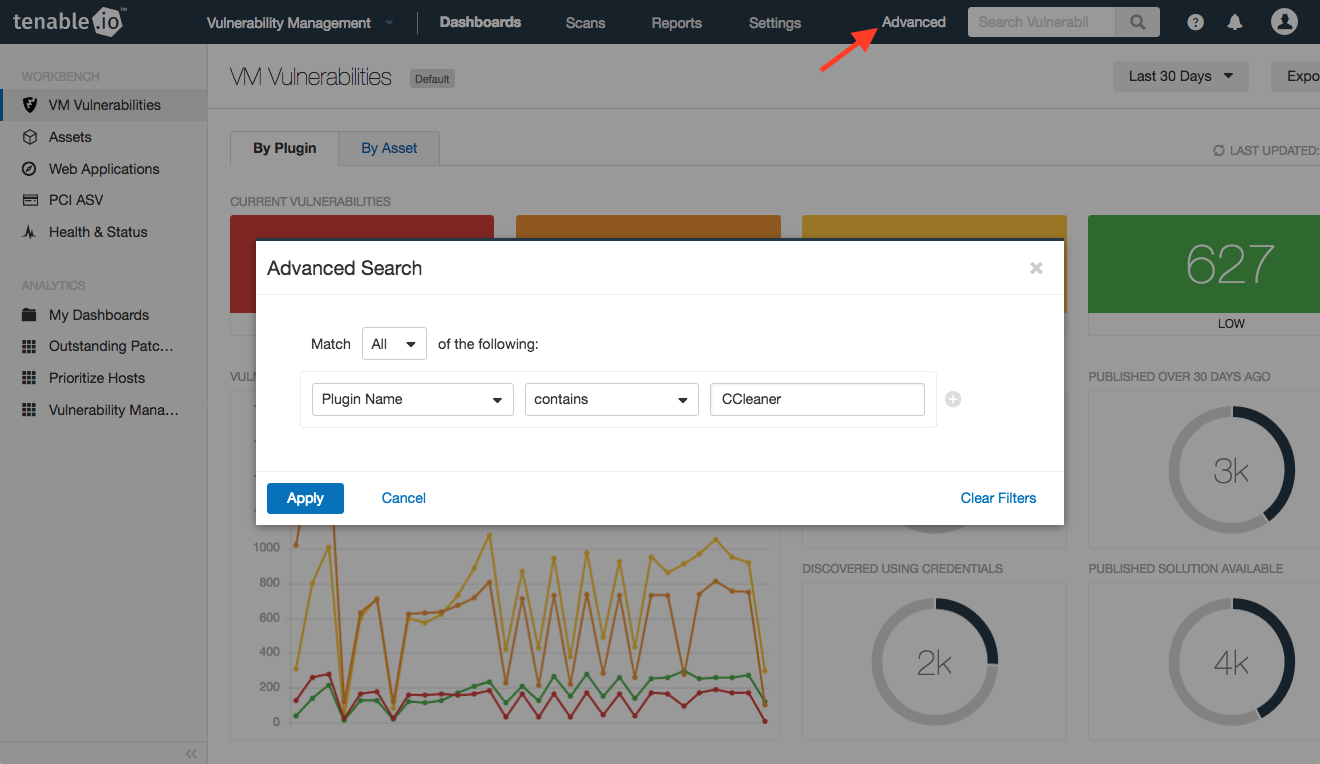 For any malware situation, you should always run a malware scan against your systems, using the predefined Malware Scan template. Plugins such as Plugin 59275, Malicious Process Detection, will report if any systems are infected. For more information on setting up scans, see the Tenable.io Scans Workflow documentation. 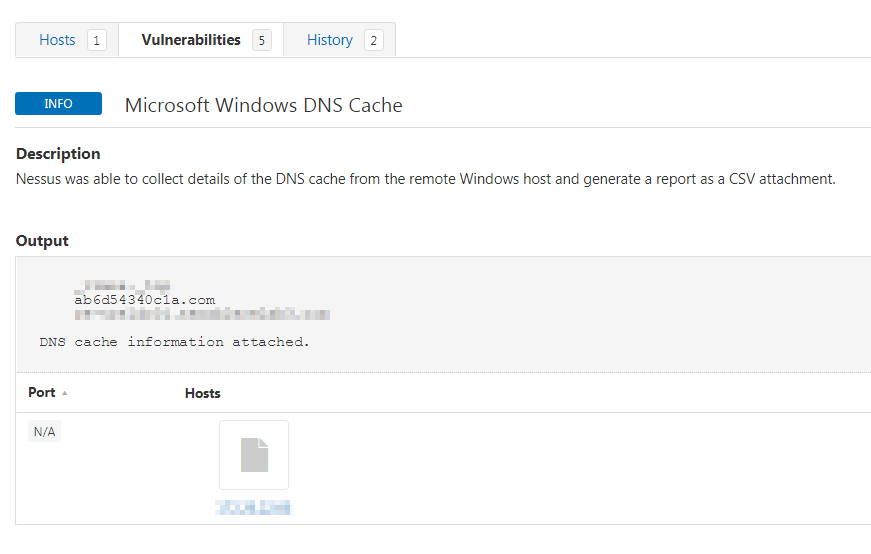 Some additional useful checks include:

You can also use Tenable.io to check previous scans for signs that this backdoor vulnerability has been present on your network longer than you may have realized. If you select a previous scan in Tenable.io, you can search for signs of the DNS domains, processes, or other information mentioned above.

Nessus® Network Monitor (formerly PVS™) has also released a signature that detects if the remote host performs a DNS lookup to a list of known malicious domains. 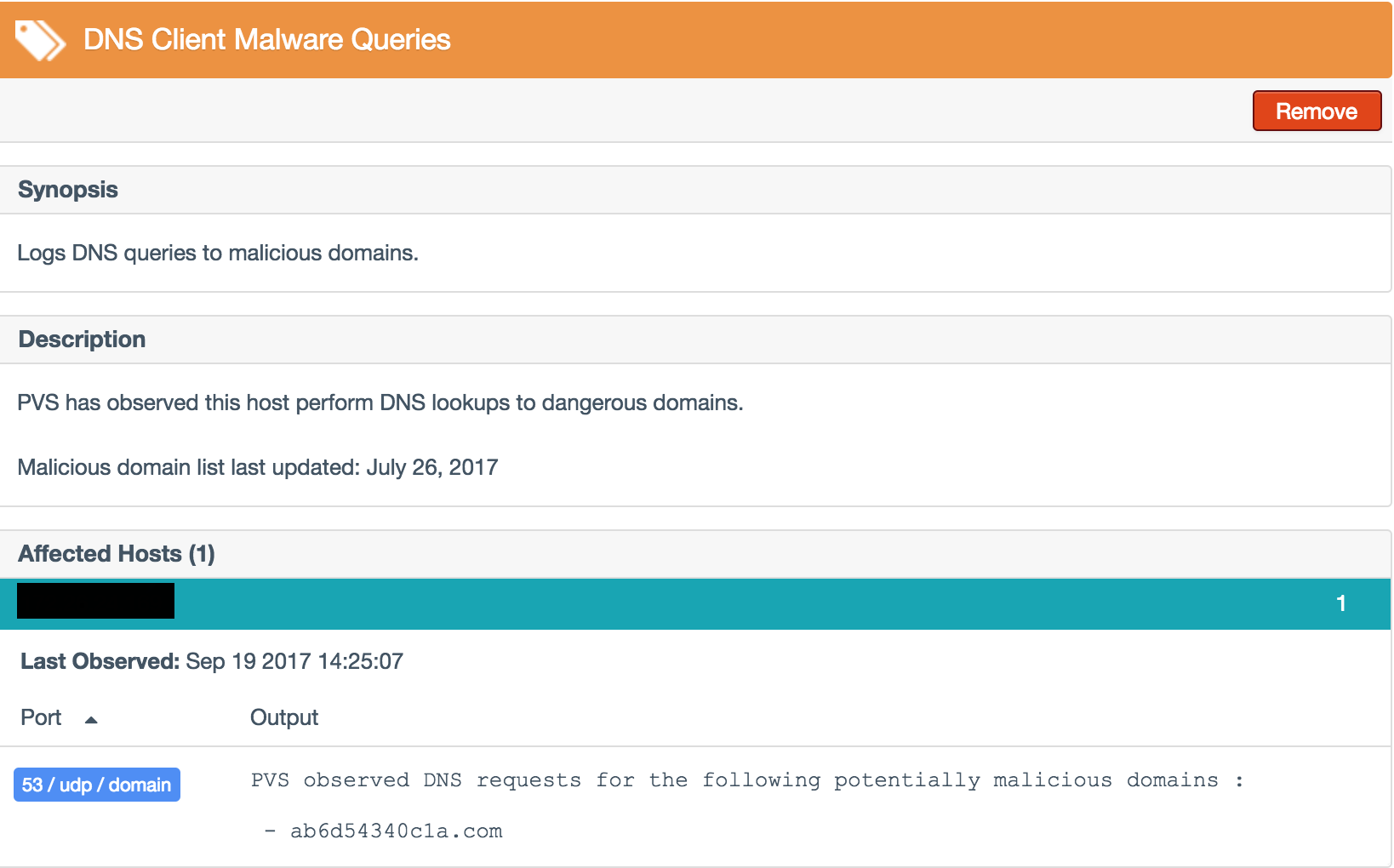 Only users who have installed the 32-bit version of CCleaner for Microsoft Windows are affected by this backdoor vulnerability. Customers who installed CCleaner version 5.33.6162 should upgrade to version 5.34 or later. Customers using CCleaner Cloud version 1.07.3191 have already received an automatic update.

Thanks to Scott Caveza for his contributions to this blog.

Is Malware Hiding in Your Industrial Security Network?

Recent malware attacks reveal the extent to which critical infrastructure facilities are vulnerable to cyber threats. Here's how to protect your industrial network from the next attack. Most...
Michael Rothschild
May 14, 2018

Ploutus-D is malware used for ATM jackpotting. It was discovered in Mexico in 2013, and is now getting reported as reaching the U.S. by Krebs on Security. This attack has been analysed by FireEye in...
Tony Huffman
February 1, 2018