Active Directory is Now in the Ransomware Crosshairs 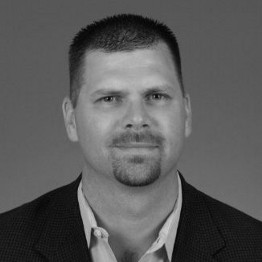 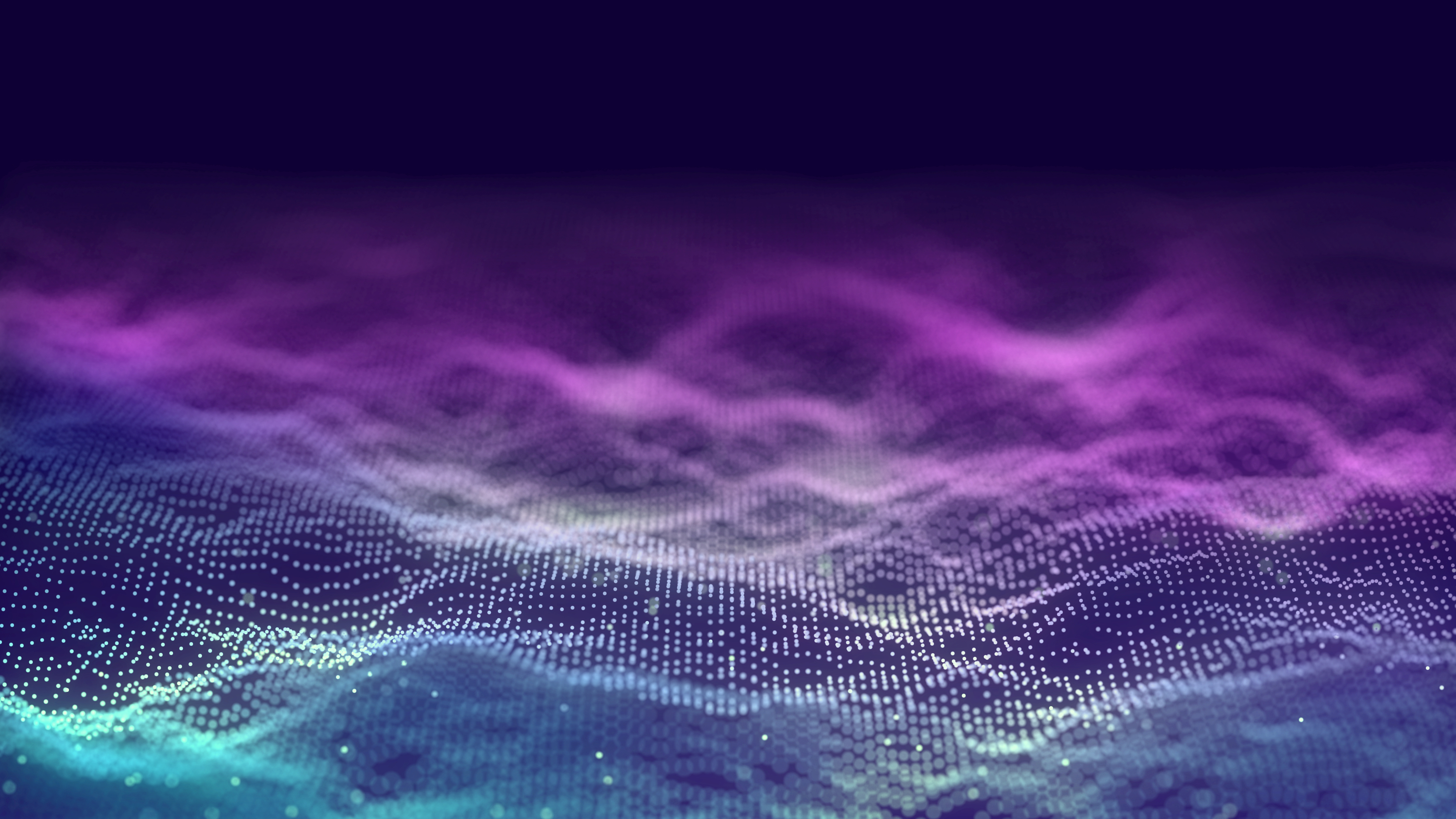 A flurry of ransomware operators are now targeting Active Directory (AD) as a core step in the attack path. Understanding the details can help you ensure your AD environment is secure.

Over the past several months, a number of ransomware operators have concentrated their focus on Active Directory (AD) as a core step in their attack path. Starting with LockBit 2.0 in July 2021 and continuing with Conti and BlackMatter in September and October 2021, operators increasingly understand how easy it is to gain unrestrained access to a victim’s network - the literal keys to the kingdom - with domain privilege via AD. Unfortunately, too few organizations are adequately assessing AD for security and governance issues. This blog will dive into some of the most recent ransomware tactics leveraging AD to accelerate attacks and provide actions you should take to protect against these threats.

A deep-dive into AD tactics

While security teams are often overlooking this critical attack vector, the Cybersecurity and Infrastructure Security Agency (CISA), the Federal Bureau of Investigation (FBI), and the National Security Agency (NSA) are not. These three U.S. agencies have multiple joint-alerts related to ransomware attacks because of the rise in threat activity and sophistication - each advisory specifically identifies AD playing a key role to propagate attacks.

Conti ransomware made headlines earlier this year after attacking hundreds of organizations, including many healthcare institutions, disrupting critical operations. Recently, Conti attackers are focusing more on unpatched vulnerabilities to gain privileges in AD. The joint CISA, FBI and NSA alert described the following:

“According to a recently leaked threat actor “playbook,” Conti actors also exploit vulnerabilities in unpatched assets, such as the following, to escalate privileges and move laterally across a victim’s network:

BlackMatter is a new ransomware operator modeled after various DarkSide, REvil and LockBit playbook tactics. CISA, the FBI and the NSA also issued a joint alert that BlackMatter has been targeting multiple U.S. critical infrastructure entities, including two U.S. Food and Agriculture organizations. In this case, BlackMatter leverages AD to discover and enumerate hosts and shared folders. Per the joint alert:

“Using embedded, previously compromised credentials, BlackMatter leverages the Lightweight Directory Access Protocol (LDAP) and Server Message Block (SMB) protocol to access the Active Directory (AD) to discover all hosts on the network. BlackMatter then remotely encrypts the hosts and shared drives as they are found.”

While not mentioned in any recent CISA advisories, LockBit 2.0 has been prolific with activity spanning back to July 2021. The IBM operated Security Intelligence blog analyzed the new tactics used by LockBit operators, including how threat actors are leveraging AD to deploy the ransomware payload using Group Policy:

“One of the most significant changes identified during the analysis was the implementation of a novel technique for deployment. The payload has the capability to automatically deploy itself to Microsoft Active Directory clients via Group Policy Objects (GPO). When executed on an Active Directory Domain Controller, LockBit 2.0 creates several GPOs to carry out the infection process. The Windows Defender configuration is altered to avoid detection. It refreshes network shares, stops certain services and kills processes. The LockBit executable is then copied into the client desktop directories and executed. PowerShell is used to apply the new GPOs to all domain-joined hosts in a specified organization unit (OU).”

Now that we understand the tactics used against AD, it’s critical that security defenders focus their attention on multiple steps in the attack path.

An attacker must enter into an organization initially, before they can consider moving laterally to their target. As we have seen with multiple ransomware operators, including Ryuk and REvil, the entry point does not need to be the result of a phishing attack. Rather, an increasing number of high profile attacks are leveraging known issues in devices, operating systems and software that don’t require any user interaction. There are two primary tactics that an attacker can leverage to breach devices, operating systems, and software: exploit a vulnerability or a misconfiguration.

Knowing that even a small organization has many vulnerabilities and misconfigurations that need to be secured, defenders must make calculated efforts to see all potential exposures in their attack surface and address the most important security issues immediately. This is where prioritization is essential, as it is impossible to secure every vulnerability and misconfiguration.

Once the attacker has a foothold on the entry point, there are a few tactics that they engage to obtain credentials, move laterally, and gather information about the network. The main tactic is to gain local administrative privilege over the compromised device. Local privileges allow the attacker to install malicious software and also mine locally cached credentials.

Obtaining cached credentials could give the attacker immediate domain privileges, depending on whether a privileged user from the domain has logged into the device. If this is the case, the attacker only needs to impersonate this account to create backdoors, copy the desired data, and deploy ransomware to the entire network. This is why it is so important to ensure that a tiered model is in place to negate administrators from logging onto workstations, which would cache their credentials for easy access to attackers.

If the attacker does not obtain credentials that have privileges, the attacker will use the credentials to attempt to move laterally to other devices, using the same exploitation tactics on each and every device they compromise. To help stop attackers from moving laterally, technologies like LAPS from Microsoft and a solid password policy need to be implemented.

If the attacker has not achieved domain privileges, but has enumerated AD, they still have an opportunity to attack domain accounts in hopes of compromising an account that has domain privileges.

AD should be secured and maintained 24/7. Some commonly attacked user and computer configurations can be detected with a simple Active Directory Starter Scan in Nessus, Tenable.io or Tenable.sc. This scan gives you a high-level view of your AD security and will indicate any potential misconfigurations.

While the AD Starter Scan is a great start, you should also address other common security issues in AD as soon as possible, such as:

We've got a new, must-see episode of the Tenable Cyber Watch, the weekly video news digest that help you zero-in on the things that matter right now in cybersecurity.&nbsp; Happy Monday! Time to...