Stop the Presses: Media Coverage as a Prioritization Metric for Vulnerability Management 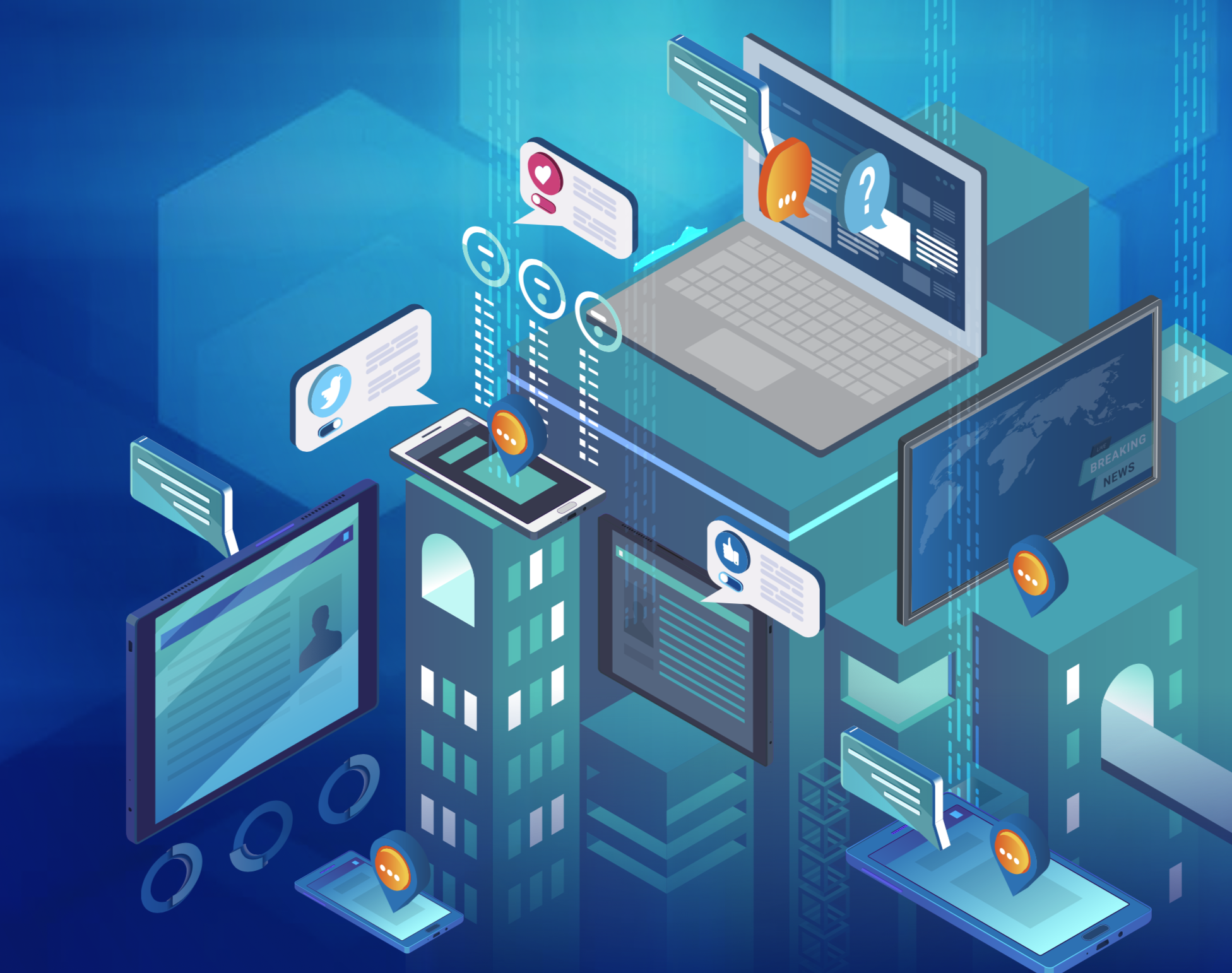 We wondered whether mainstream media coverage of vulnerabilities changed how companies perform vulnerability management. So we asked them. Here’s what we learned.

In technical circles, vulnerabilities have always been news. More often now though, vulnerabilities are mainstream news. They are regularly covered in business outlets read by company leaders who may not otherwise get involved in the nitty gritty of vulnerability management.

2018 was a big year for vulnerabilities in the media. Starting off immediately with Meltdown and Spectre in January, it felt like the coverage never stopped. Seeing this, we wondered whether and how this coverage changed the way companies were doing vulnerability management. So we asked them. Through the course of doing broad-scope interviews with CISOs and security analysts, we were sure to ask about their experiences with vulnerabilities in the news.

We asked interviewees “Has news coverage of vulnerabilities impacted your work? If so, how?”

Most of them had experienced some sort of disruption to their normal operations because of vulnerability news coverage. The top two examples given were the speculative execution vulnerabilities, Meltdown and Spectre, and Struts2. The full report, Headline Vulnerabilities: How Media Coverage Shapes the Perception of Risk, contains details on strategies, tactics, and challenges that developed while responding to these incidents. Our key findings were that:

However, there is another angle not covered in the report that I would like to discuss: it isn’t just the coverage in the business press that can impact how vulnerability management gets done. Security teams are tracking a much wider set of channels than their executives are for vulnerabilities. While security teams aren’t using this coverage as a single source of vulnerability intelligence, it can be used as a metric (combined with others) for prioritization. Let’s examine that aspect of the vulnerability media landscape.

While the Headline Vulnerabilities report focuses mainly on how organizations respond to major media coverage, stories that reach the level of the New York Times and broadcast news, the vulnerability media landscape covers a lot more than just those stories. While the pressure to perform is highest when the executive leadership or board of directors becomes aware of a vulnerability, security teams often use media coverage as a metric for severity. Media coverage typically will increase the priority of a vulnerability and this is particularly true once attacks are observed in the wild. For instance, Atlassian published an advisory for vulnerabilities in Confluence Server back on March 20, including a fix for CVE-2019-3396. However, it wasn’t until proof-of-concept (PoC) code and exploitation of this vulnerability became public that media outlets picked up on it. While it may not push it to the top of the pile, media coverage does act as an additional data point for prioritization.

Tenable’s Security Response Team (SRT) tracks vulnerabilities in the news (and other sources) and, since the beginning of 2019, nearly every noteworthy vulnerability disclosed has been covered by the media. That creates a lot of noise for security teams to manage. Media coverage is becoming less useful as a metric because the media landscape is changing.

Reflecting on the changes to the media landscape, Ryan Seguin, research engineer on the SRT said, "I think over the last five years you've had a perfect storm of factors in the industry. The first major impact on vulnerability media coverage was Heartbleed in 2014, and the second being Twitter becoming the de facto method of communication for researchers. Heartbleed certainly wasn't the first vulnerability to get a catchy name, but in my anecdotal experience, its publication created a sort of vulnerability research gold rush. Since 2014, researchers are increasingly dedicated to being the next person to discover the perfect vulnerability worthy of a great writeup and a dazzling web page. In addition to getting your name out in the world and building your credibility, bug bounty programs have also become more lucrative, and more organized.” This shift in how researchers publicize their work to compete for attention has driven media outlets to deliver the high volume, noisy news cycles we are seeing.

The vulnerabilities and tactics discussed in the report align with the theme of boardroom interest that has maintained popularity in cybersecurity for the last few years. How do security teams not only react to, but capitalize on the increased attention from C-levels and boards? Especially in 2018, that attention turned toward vulnerability management. Whether this attention is triggered by a story in the business press or a technical outlet like Bleeping Computer, security teams need to be able to articulate the risks posed by vulnerabilities in terms that allow key stakeholders to make the best decisions.

Update, June 4, 2019: We discussed the report's findings in an Expert Panel session during Tenable's Edge 2019 user conference, May 21-23 in Atlanta. The session was moderated by Paul Roberts, Publisher and Editor in Chief of The Security Ledger, and featured myself along with: Kevin Kerr, CISO, Oak Ridge National Laboratory; Greg Kyrytschenko, Head of Security Services, Guardian; and Ramin Lamei, Senior Director, Information Security Officer, Global Payments. Watch the full session below: Analyzing the Vulnerabilities Associated with the Top Malware Strains of 2021

International cybersecurity agencies issue a joint alert outlining the top malware strains of 2021. We identified vulnerabilities associated with these strains.

By Claire Tills, and Satnam Narang

VMware has patched another set of serious vulnerabilities across multiple products including VMware Workspace ONE Access. Organizations should patch urgently given past activity targeting vulnerabilities in VMware products.

Microsoft addresses 84 CVEs in its July 2022 Patch Tuesday release, including four critical flaws and one zero day that has been exploited in the wild.