Updated August 23: A working proof of concept (PoC) has been discovered and verified on Github by Tenable’s research team. In addition, there are indications that attackers are already probing for vulnerable Apache Struts instances.

This vulnerability also requires the version of Apache Struts to be Struts 2.3–Struts 2.3.34 or Struts 2.5–Struts 2.5.16. Upgrading to the latest version provided by Apache should mitigate your risk.

If the above configuration requirements are met and your version of Apache Struts has not been updated to the recommended versions, then an attacker could take full control of the web application using Apache Struts.

Equifax saw a similar Apache Struts vulnerability (CVE-2017-5638) used in what has been called the most expensive data breach in history. Many web-based RCE vulnerabilities like this one are researched quickly, with publicly available exploits appearing in less than a few days after disclosure. In fact, our recent Attacker's Advantage report found that 34 percent of the most prevalent vulnerabilities had an exploit available on the same day they were disclosed.

In Apache Struts, when the <action ...> tag doesn’t have a corresponding namespace attribute, the default redirectAction result type will pass unsanitized strings in an HTML request as commands.

In addition, <s:url …> tags without a preset action or value attribute can be manipulated by having malicious code injected into the missing attributes, which then get passed to Struts as executed commands.

Apache also states that the following configuration change can mitigate the vulnerability (this should be a temporary workaround until an organization can upgrade):

Researchers at Semmle have suggested that other methods of attack could exist, and these configuration requirements may not prevent attack.

Plugin 112064 is a remote plugin which will attempt to exploit the vulnerability and send an ICMP echo (ping) request from the remote host back to the scanner host to verify a successful exploit. 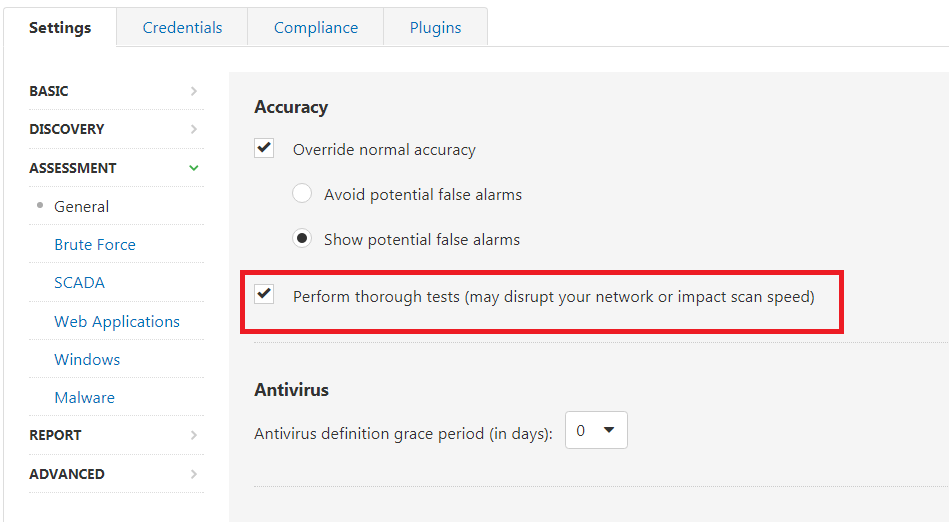 Note: This plugin will not work from Tenable.io scanner pools due to the nature of the vulnerability. Customers are encouraged to run the scan with their own on-prem scanners.

Plugin ID 112036 is available for both Windows (using SMB credentials) and Unix (using SSH credentials). Note that this plugin only runs in scans where the Accuracy setting is set to Show potential false alarms. Since the plugin relies only on the version number identified for a Struts application, this plugin is unable to identify if a workaround is in place which mitigates the vulnerability. For this reason, the Accuracy setting must be set to Show Potential false alarms.

Tenable.io Container Security can detect containers running versions of Apache Struts that are vulnerable to CVE-2018-11776.

Important Note: Apache suggests that older unsupported versions of Struts may be vulnerable as well, and recommends upgrading to the latest versions to be secure.

Example plugin output for an affected system can be seen below: 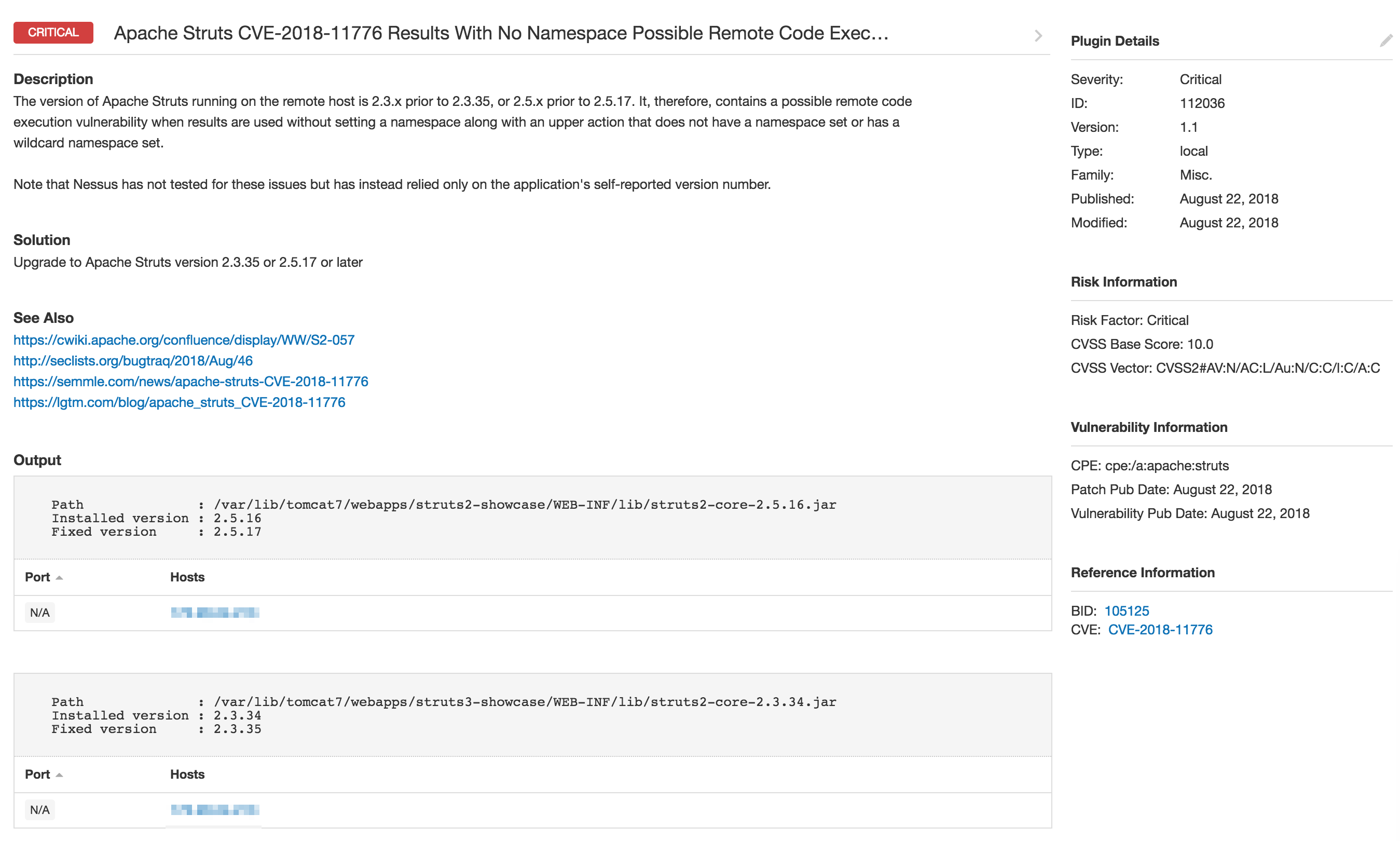 The rise of open-source software means greater speed and efficiency for developers, as well as heightened security risks. Here's how DevOps teams can protect their containerized applications against u... 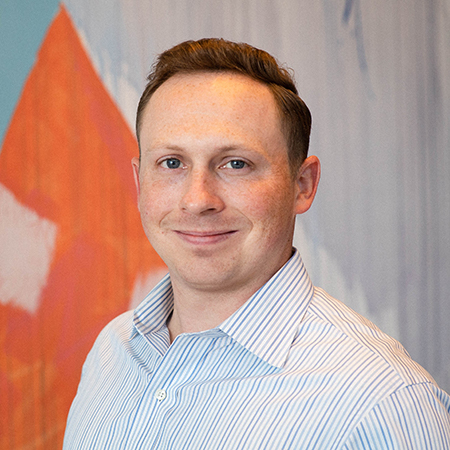 SamSam Ransomware: How to Identify and Mitigate the Risk

SamSam ransomware, which hit the city of Atlanta's systems in late March 2018, continues to be a threat. The most recent iteration leverages brute force remote desktop protocol (RDP) as an attack vect...

Is DevOps the Best Thing to Ever Happen to Security?

Many of us have heard this story before, and it goes something like this: Developers are focused on one thing and one thing only - speed. They expunge anything that gets in their way or slows them d... 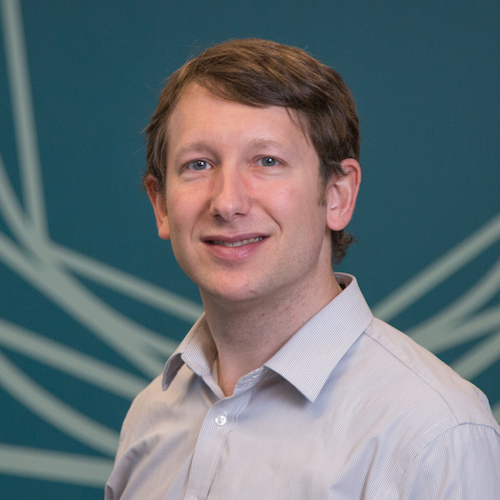