I never cease to be amazed at how infrastructure management continues to evolve over time, to become such a precise engineering discipline. Twenty years ago when I first published Nessus, the computers I designed the scan engine to assess were physically attached to hubs and switches, infrequently changing over time and invariably available unless somebody shut their system down for the weekend.

The visibility problems I strived to solve still exist today, but the methods used to identify vulnerabilities attackers target have evolved alongside the devices we use. As networks became more dynamic, Tenable created Nessus Network Monitor to identify systems in real time rather than scanning on a schedule. As more IT teams embraced containers, we pioneered a new approach of integrating into the CI/CD pipeline to identify vulnerabilities on docker hosts. As we saw the meteoric rise of Amazon Elastic Cloud Compute (EC2) on AWS and Virtual Machines in Azure, we launched Frictionless Assessment for security at the speed and ease of cloud.

Almost every organization now has a cloud-first strategy and a new deployment has moved from a lengthy purchase order process to a handful of commands. This is a big deal. With that velocity, infosec teams need to change the way they operate to keep pace and even create new points of leverage.

As the adoption of public clouds matures, so does the management of all of the cloud resources in an engineering-driven, repeatable way, through the use of scripts to create and manage environments in minutes. We are witnessing the rise of the Infrastructure as Code (IaC) movement, and to support this movement, cybersecurity needs to innovate with Security as Code.

Legacy Cloud Security Posture Management (CSPM) solutions have tried to address the security issue in the cloud but have not leveraged all of the capabilities the cloud has to offer. They've taken a traditional approach to identifying security flaws, assessing the systems and configurations at runtime. This approach fails to deliver on the promise of modern architectures, where you can identify and address the flaws in the code used to create the environment in the first place. It’s far more effective to find and fix the issues at the point of creation in code, rather than where they manifest in the cloud. Security can enable the DevOps team with a security syntax check for Infrastructure as Code, assessing Terraform and Kubernetes scripts for issues. In this way, we can ensure that what is deployed is secure by default and that any fixes are a simple merge request rather than a patch or operational afterthought.

By codifying the desired state of the platform in scripts, we believe the opportunities IaC brings to the table are limitless when it comes to security. In particular:

We're incredibly thrilled to have them join Tenable following the completion of the acquisition and I can't wait to work with our teams to integrate their innovative approaches to help our customers to identify issues in Infrastructure in Code and drift in runtime to make their clouds  flawless.

Renaud Deraison is known in the global security community as the father of the Nessus® vulnerability scanner. His original creation, Nessus, celebrated its 15th anniversary in 2013 and is considered the de facto standard for vulnerability scanning worldwide.

Renaud co-founded Tenable Network Security in 2002. As Chief Technology Officer, he drives product strategy and development. Before Tenable, Renaud was the primary author of the Nessus vulnerability scanner – releasing the first version of Nessus when he was 17. He worked for SolSoft and founded his own computing security consulting company, Nessus Consulting S.A.R.L.

Renaud continues to contribute to the global security community; he is author of three patents related to network scanning and security, and has published his work in books and magazines. He is a member of the editorial board for the Common Vulnerabilities and Exposures Organization. In 2013, he received the Ernst and Young Entrepreneur of the Year Award for defense and security, together with Ron Gula and Jack Huffard.

Security Improvements for Our Ecommerce Customers

We were recently informed by Kulkan Security of a design flaw in our third-party ecommerce fulfillment system, cleverbridge, that could have potentially allowed customers to accidentally disclose thei... 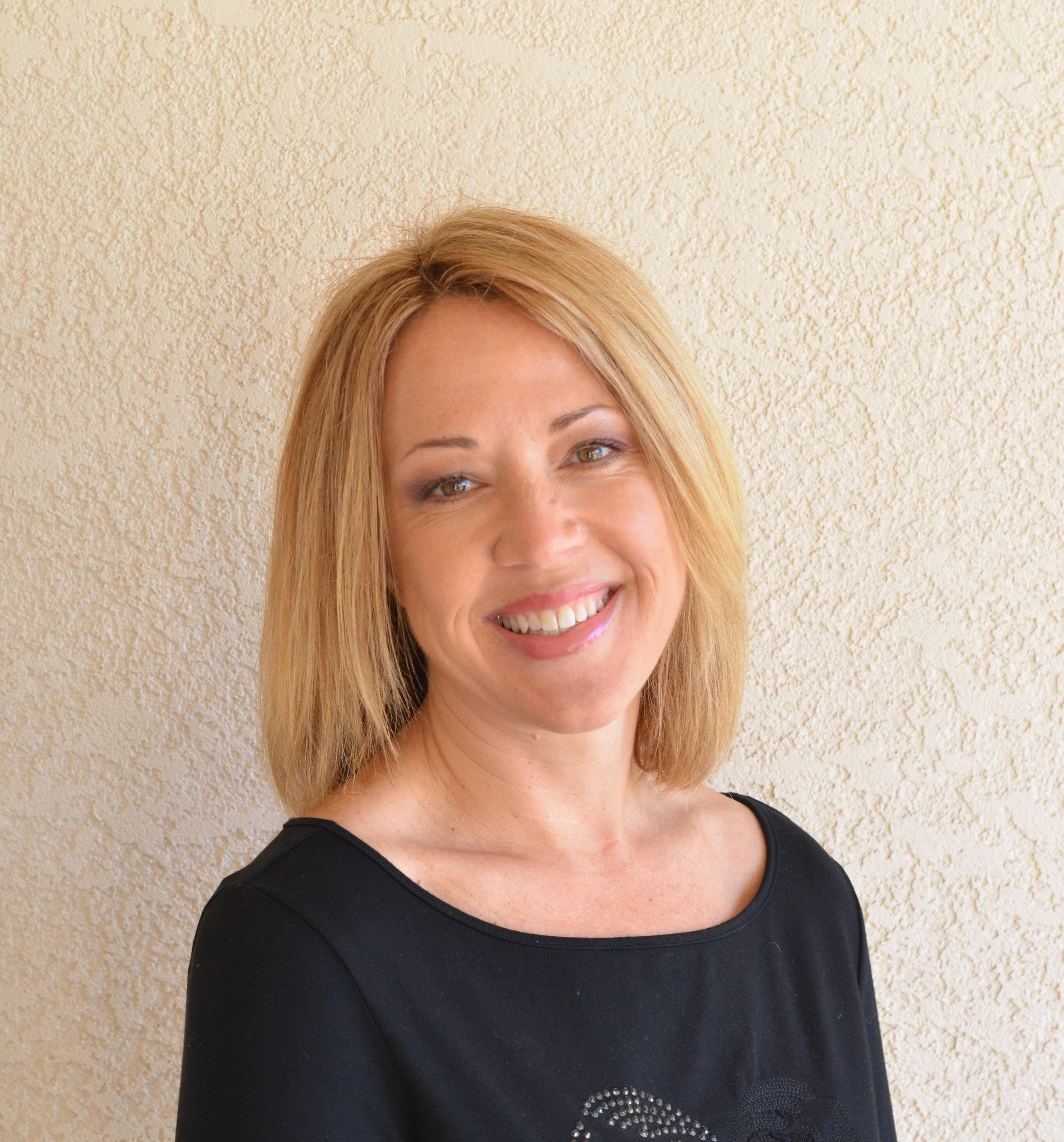 Cloud breaches are on the upswing due to preventable misconfigurations. Here’s how you can lower your risk with a new integration between Tenable.cs and Terraform Cloud.

Tenable’s Acquisition Of Cymptom: An “Attack Path-Informed” Approach to Cybersecurity

Tenable’s recent acquisitions all had the same overarching goal: helping our customers gain better security insights across their cyberattack surface.