SonicWall issues a new advisory and CVE identifier to address an incomplete fix for CVE-2020-5135.

On June 22, SonicWall published an advisory (SNWLID-2021-0006) to address an incomplete fix for a vulnerability in its operating system, SonicOS, used in a variety of SonicWall network security devices, including its SSL VPNs. This advisory contains a newly assigned CVE identifier; the original vulnerability was CVE-2020-5135.

CVE-2021-20019 is a buffer overflow vulnerability in SonicWall’s SonicOS. A remote, unauthenticated attacker could exploit the flaw by sending a specially crafted HTTP request to a vulnerable SonicWall device. Successful exploitation of this vulnerability would result in a partial memory leak, disclosing sensitive internal information to the attacker. In a blog post, Young says that the information disclosed could include memory addresses that would be “useful information” for “exploiting an RCE bug.” For more technical details, please refer to Young’s blog post.

In our previous blog post about CVE-2020-5135, we highlighted that there were nearly 800,000 SonicWall devices publicly accessible based on results from two separate Shodan queries.

Reviewing those same queries today, we see that there are still over 680,000 SonicWall devices that remain publicly accessible, more than seven months after the initial disclosure of CVE-2020-5135. 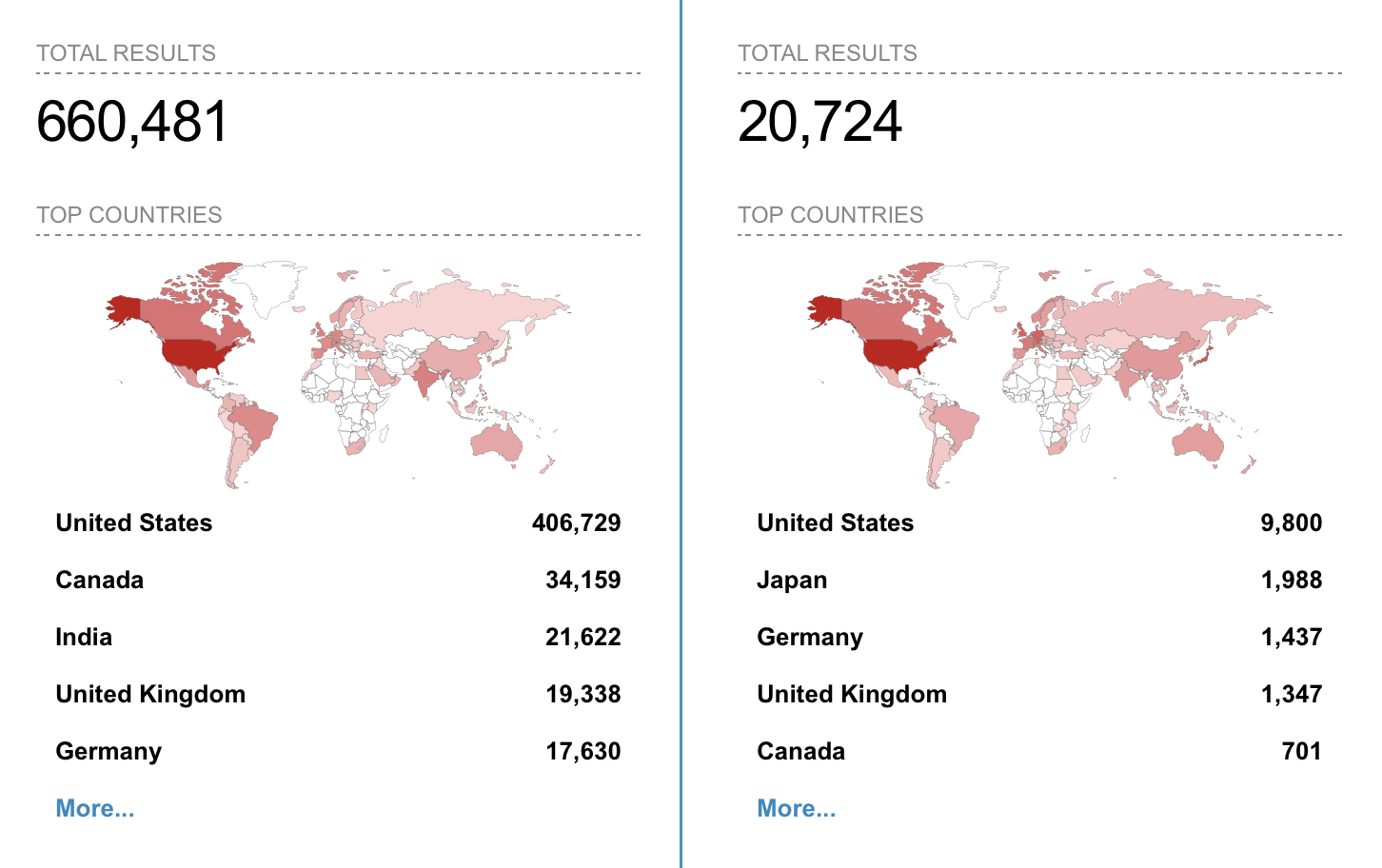 As a word of caution, Tenable’s Security Response Team cannot independently confirm that all of the hosts publicly accessible via these Shodan search results are impacted by CVE-2021-20019. The intention behind highlighting the number of publicly accessible hosts is to provide context for the potential attack surface for threat actors.

As we highlighted in our 2020 Threat Landscape Retrospective report, three of the top five vulnerabilities from last year were SSL VPN flaws. In 2021, we’ve seen remote access product flaws remain a valuable tool in attacker playbooks, including CVE-2021-20016, a zero-day vulnerability in SonicWall’s Secure Mobile Access (SMA) devices that was exploited in the wild earlier this year.

If your organization uses SonicWall devices, including their SSL VPN, we strongly recommend you apply these patches as soon as possible.

At the time this blog post was published, there were no publicly available proof-of-concept (PoC) exploits for CVE-2021-20019, aside from Young’s own private PoC.

SonicWall has patched CVE-2021-20019 across several versions of SonicOS, though at the time this blog post was published, two versions did not have a fix available yet. We will update the table below once those fixes become available.