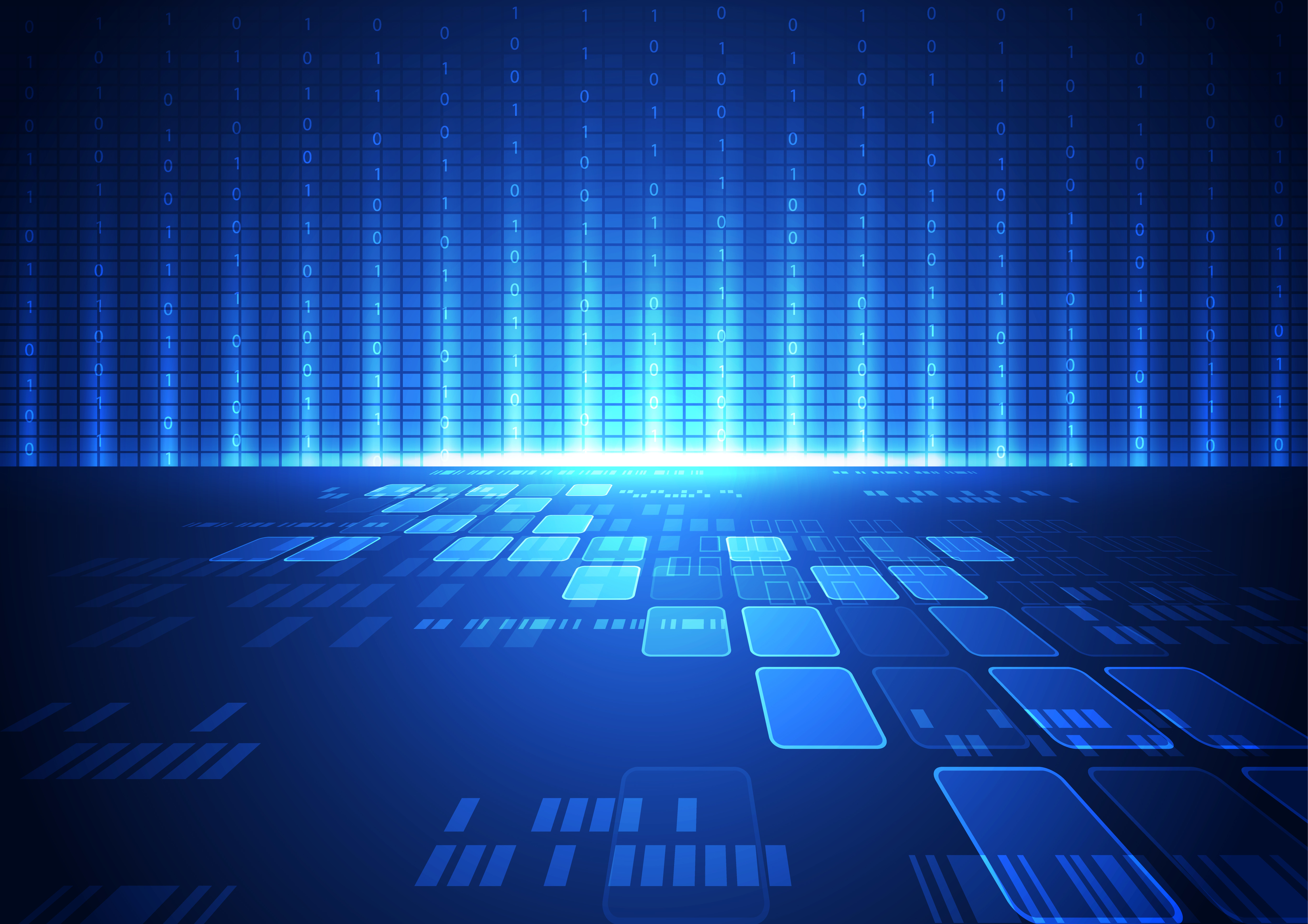 Vulnerability management tools should be behind every platform operating on the modern attack surface. Here’s why.

Vulnerability management (VM) is no longer a niche program; it is an essential enterprise solution. Why? Because it’s a fundamental first step in improving cyber hygiene and reducing cyber risk.

The recent hacks and ransomware attacks that have held organizations and governments hostage succeeded not because they involved sophisticated techniques; rather, it's because they were able to successfully exploit poor cyber hygiene. In fact, those of you who were able to attend our Edge or GovEdge user conferences this past spring would have heard Tenable’s CEO Amit Yoran speak about "The Cure for Cyber Helplessness." While organizations have been conditioned to believe they are helpless against cyberattacks, the vast majority of successful hacks are a result of bad actors exploiting known vulnerabilities. Indeed, in numerous media interviews, Amit  stresses the critical need for strong vulnerability management as a fundamental first line of defense against cyberthreats.

The Department of Homeland Security’s (DHS) Continuous Diagnostics and Mitigation (CDM) program demonstrates a successful VM program, providing continuous monitoring of the .gov network in real time while identifying and prioritizing vulnerabilities that could be exploited by bad actors. With more and more devices connected to networks, the attack surface continues to expand and organizations and the government have a responsibility to take stock of their cyber risk and address their Cyber Exposure gap. At Tenable, we support DHS and its ability to scan more of its infrastructure for vulnerabilities and we see CDM as a key example of how best to secure sensitive networks and manage those vulnerabilities.

While DHS is excelling at effectively and efficiently managing vulnerabilities, other agencies still have work to do. A congressional report released in June 2019 illustrated that eight U.S. federal agencies, over two administrations, failed to address vulnerabilities in their IT infrastructure leaving sensitive and personal information vulnerable to theft.

Luckily, this summer Congress introduced the Advancing Cybersecurity Continuing Diagnostics and Mitigation Act in the House (H.4237) and the Senate (S.2318). This legislation is a critical step in the ongoing effort to better secure government networks from an onslaught of cyberthreats. The bill contains several important directives, including:

The CDM Act ensures Federal agencies have the tools needed to manage their vulnerabilities as well as the resources and guidance on how to most effectively use these tools.

Vulnerability management tools come with a cost-savings advantage as well. There is tremendous value in the federal government allocating funds to allow for the General Services Administration (GSA) to examine how vulnerability management is affecting agencies and evaluate where to save dollars when it comes to federal cybersecurity spending.

Vulnerability management is a practice that must be adopted widely as the foundation supporting the pillars of the government’s IT systems. Without visibility into the threats of today and tomorrow, organizations are at risk of a cyberattack with significant consequences.  We look forward to working with our government partners to address the Cyber Exposure gap and help with the prioritization of their most pressing cybersecurity threats.