The Year of the Modern Attack Surface 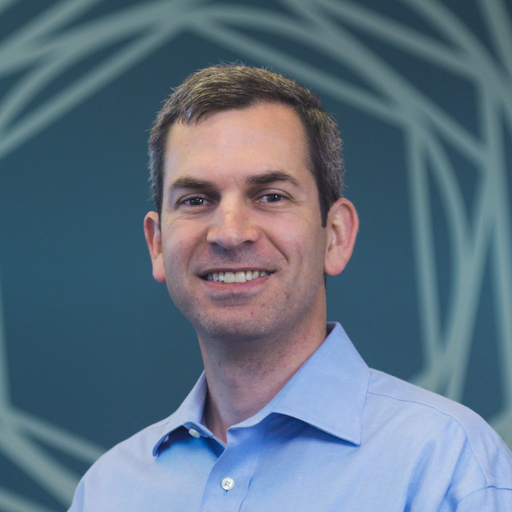 If there’s one thing 2017 has taught us so far, it’s that the attack surface has changed. Cloud, containers, custom web apps, IoT, and OT are all part of the milieu that’s forcing security teams to up their game.

Basic cyber hygiene is more important yet more challenging than ever. Consider four of the year’s biggest security headlines:

If 2015 was the year of the endpoint, recent attacks make clear that 2017 is the year of the modern attack surface. The wave of highly publicized breaches from 2013-2015, including Target, Home Depot, Anthem, and OPM, all targeted the endpoint. But unlike the attacks of yesterday, the headlines of today involve attacks against today's modern attack surface: cloud, web applications, IoT, critical infrastructure, and more.

Securing the endpoint, while necessary, is no longer enough. The attack surface has expanded.

Server and endpoint hardening, operational technology (OT) asset and vulnerability detection, IoT discovery and hardening, container and web app vulnerability identification and mitigation – these are all table stakes for effectively managing cyber exposure. Attackers will always find the weak link, so understanding and protecting what matters most across your entire attack surface is essential.

It’s no different than managing basic physical security in your home. You wouldn’t lock just the front windows in your house and ignore those in the back. Locking every first-floor window and door when you leave home is minimum acceptable security. Similarly, security teams require continuous visibility, context, and insight into all assets. Focusing on server infrastructure leaves blind spots in the cloud and containers. Focusing on endpoints leaves one vulnerable to web app and IoT attacks. Focusing on IoT leaves the whole rest of the environment a question mark.

And even seeing all your assets isn’t enough. Just as a police department must distinguish between petty vandalism, a home invasion, and a riot when triaging calls, security teams must understand which vulnerabilities and issues actually create the most cyber risk for their business. Speed of visibility is helpful, but without broader context and prioritization it’s useless. Imagine the police treating graffiti as an urgent threat and racing through town with sirens blaring. No security team wants to waste their time by racing mindlessly ahead.

Although we don’t know every detail of the Equifax breach, public reporting suggests it was a disastrous example of poor vulnerability prioritization and risk management. The company knew the Struts vulnerability existed in its web apps, but for whatever reasons it didn’t act quickly or effectively enough to protect the immensely sensitive data accessible through those apps. This is exactly why full attack surface visibility and risk-based prioritization are essential for managing cyber exposure.

Regulatory compliance and policy reporting are another reason security teams need complete visibility and insight across assets. Security and compliance teams often need to demonstrate compliance with PCI, HIPAA, CIS Critical Security Controls, NIST CSF, ISO/IEC 27001/27001, or any number of other frameworks. Without visibility into the entire computing environment, this is often impossible or at best highly manual.

It’s not too late to avoid the next NotPetya or Equifax, but it means getting serious about understanding your full environment – with all its dark corners, unmanaged assets, and forgotten systems. Turning a blind eye or focusing on silos won’t keep you safe.

Michael Applebaum is Head of Market Insight, responsible for analyst relations and competitive intelligence. He has nearly 20 years of technology experience, including leadership positions at IBM Security, Q1 Labs, and Invincea. An engaging public speaker and blogger, Michael combines engineering discipline with strategic insight, helping customers mature their cybersecurity programs and leading teams to achieve rapid growth. He received his Bachelor degree in Operations Research from Princeton and MBA from Harvard Business School.