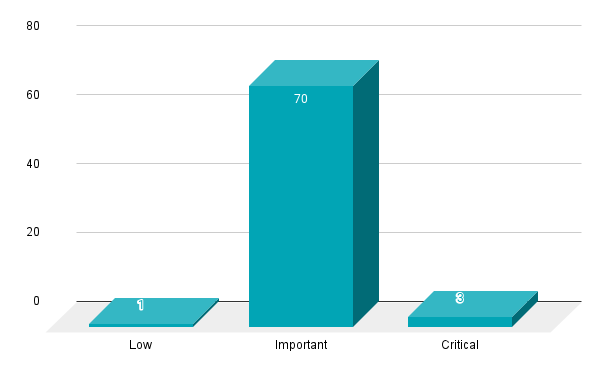 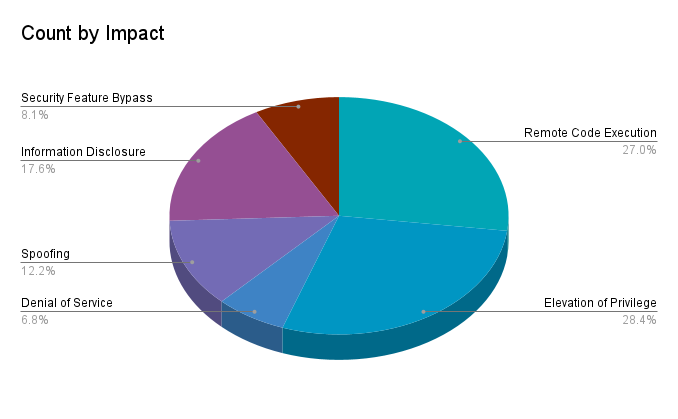 CVE-2021-36970 is a spoofing vulnerability in the Windows Print Spooler that received a CVSSv3 score of 8.8 and the designation of “Exploitation More Likely” according to Microsoft’s Exploitability Index. This vulnerability requires that an attacker have access to the same network as a target and user interaction. The advisory lists that a functional exploit does exist for this vulnerability so we may see a PoC circulating in the wild.

CVE-2021-40469 is an RCE vulnerability in Windows DNS Server. This vulnerability affects Windows server installs that have been configured as DNS servers. According to the advisory, this flaw was publicly disclosed, but it was categorized as “Exploitation Less Likely.” It received a CVSSv3 score of 7.2 because an attacker needs a privileged user account in order to exploit this across the network.

CVE-2021-41335 is an EoP vulnerability in the Windows Kernel which could be used by a low privileged, local attacker to elevate their privileges on an affected system. Microsoft assigned it a CVSSv3 score of 7.8 and rates this as “Exploitation Less Likely,” despite the vulnerability being publicly disclosed. EoP vulnerabilities like this are popular with malicious actors, helping them pivot from a low level user account to a privileged account with access to potentially sensitive data and the ability to execute arbitrary code.

Users can create scans that focus specifically on our Patch Tuesday plugins. From a new advanced scan, in the plugins tab, set an advanced filter for Plugin Name contains October 2021.

A list of all the plugins released for Tenable’s October 2021 Patch Tuesday update can be found here. As always, we recommend patching systems as soon as possible and regularly scanning your environment to identify those systems yet to be patched.