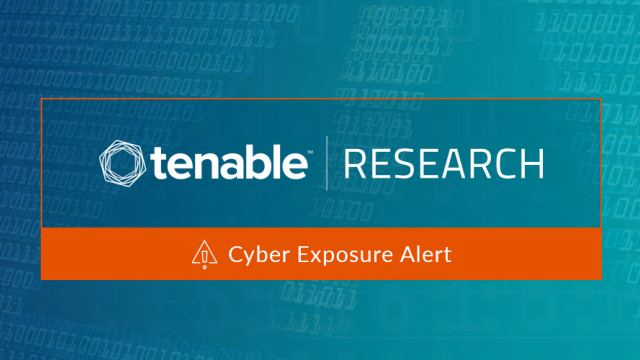 A flaw in Intel’s Software Guard Extensions implementation allows an attacker to access data stored in memory of other applications running on the same host, without the need for privilege escalation.

Collectively, Intel has labeled all of the speculative execution side channel vulnerabilities as L1 Terminal Faults (L1TF). Red Hat Enterprise Linux, Microsoft and other vendors have adopted this name for Foreshadow and Foreshadow-NG.

Foreshadow allows an attacker to access the data stored in memory of other applications running on the same host without needing any privilege escalation. This enables the attacker to gain access to sensitive files, data, passwords, keys, etc. The proof-of-concept code for Foreshadow has not been released and researchers suspect there wouldn’t be a way to detect exploitation, should it happen.

Foreshadow-NG allows an attacker to access memory on any Virtual Machine hosted on the same cloud, making it a high-severity issue. According to the Foreshadow researcher’s abstract: “Foreshadow-NG is the first transient execution attack that fully escapes the virtual memory sandbox.” This also includes cloud environments, which could potentially mean asset owners are at risk from their digital neighbors. To make matters worse, the way SGX has been implemented, a single SGX-compromised machine can result in the entire ecosystem becoming tainted.

Based on the information currently available, AMD/ARM-based processors are believed to be unaffected by this flaw, as they don’t implement SGX.

We highly recommend reviewing and installing security updates from your operating system and virtualization vendors. Microsoft and Red Hat have released updates to mitigate the flaws in multiple ways and to different extents. These approaches include flushing of sensitive data, rendering sensitive data inaccessible, enhancing isolation between virtual processors and other strategies.

A live list of plugins can be found here. As new plugins are developed for respective systems, that list will update.

On May 15, Red Hat disclosed a critical vulnerability in a script included in NetworkManager for the Dynamic Host Configuration Protocol (DHCP) client on Red Hat Enterprise Linux (RHEL). The...
Steve Tilson
May 17, 2018

To close numerous security gaps, Microsoft, Adobe, Apple, Red Hat, Xen, VMware and other vendors have released a number of patches in the first 10 days of May. We discussed some of these in our...
Steve Tilson
May 11, 2018

Patch Tuesday was anything but typical in the month of May. On May 8, Microsoft released security patches for a total of 67 vulnerabilities, addressing 21 critical vulnerabilities, 42 important and...
Josef Weiss
May 9, 2018