In April 2015, the U.S. Office of Personnel Management (OPM) discovered it had suffered a series of data breaches targeting personnel and background application data. 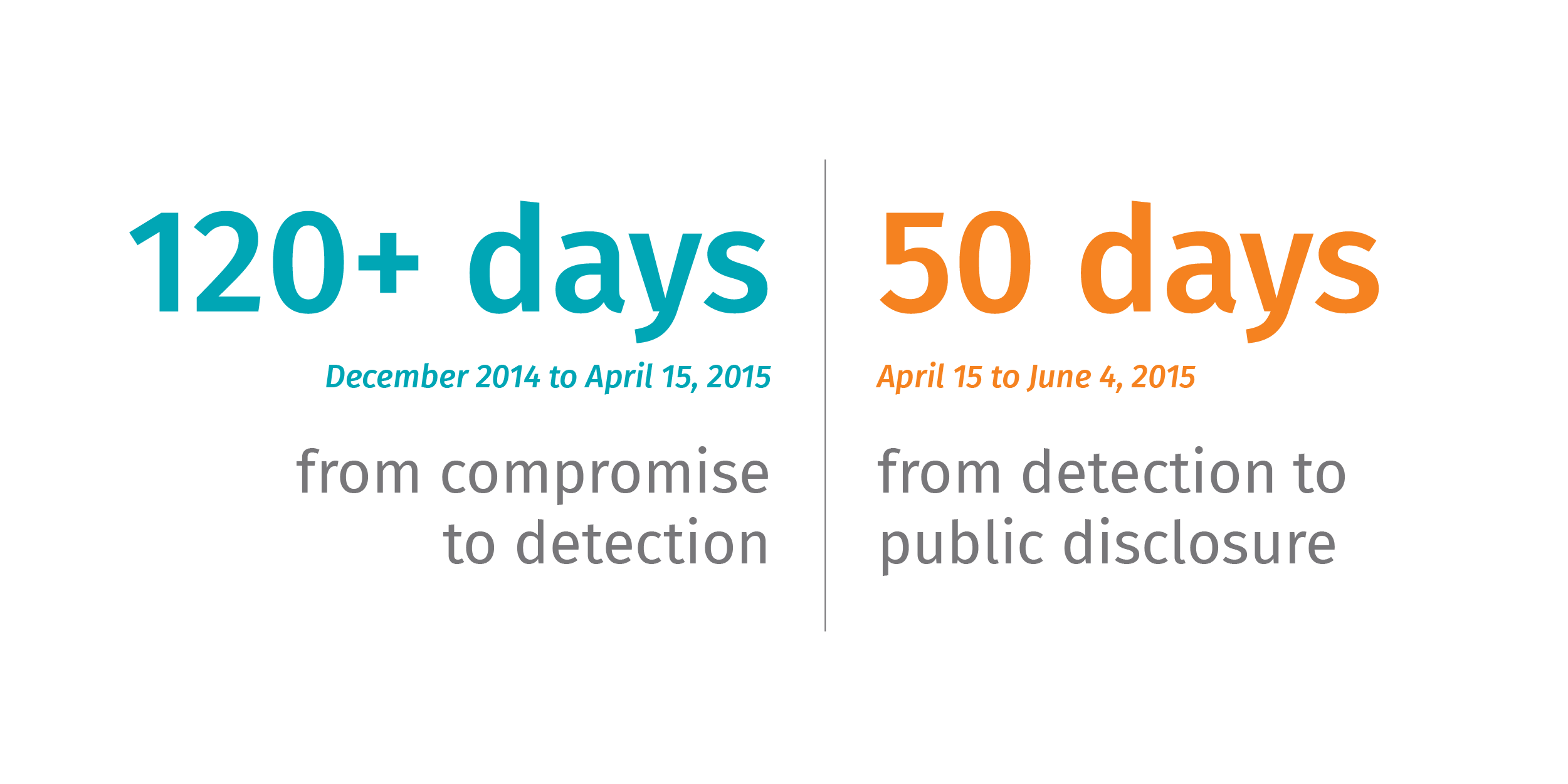 The intrusion compromised a massive amount of information, including the personnel records of 21.5 million current, former and prospective federal government employees and their families. It also impacted the personal background information of security clearance applicants and their references, 5.6 million digital fingerprint images from government employees and other sensitive data. 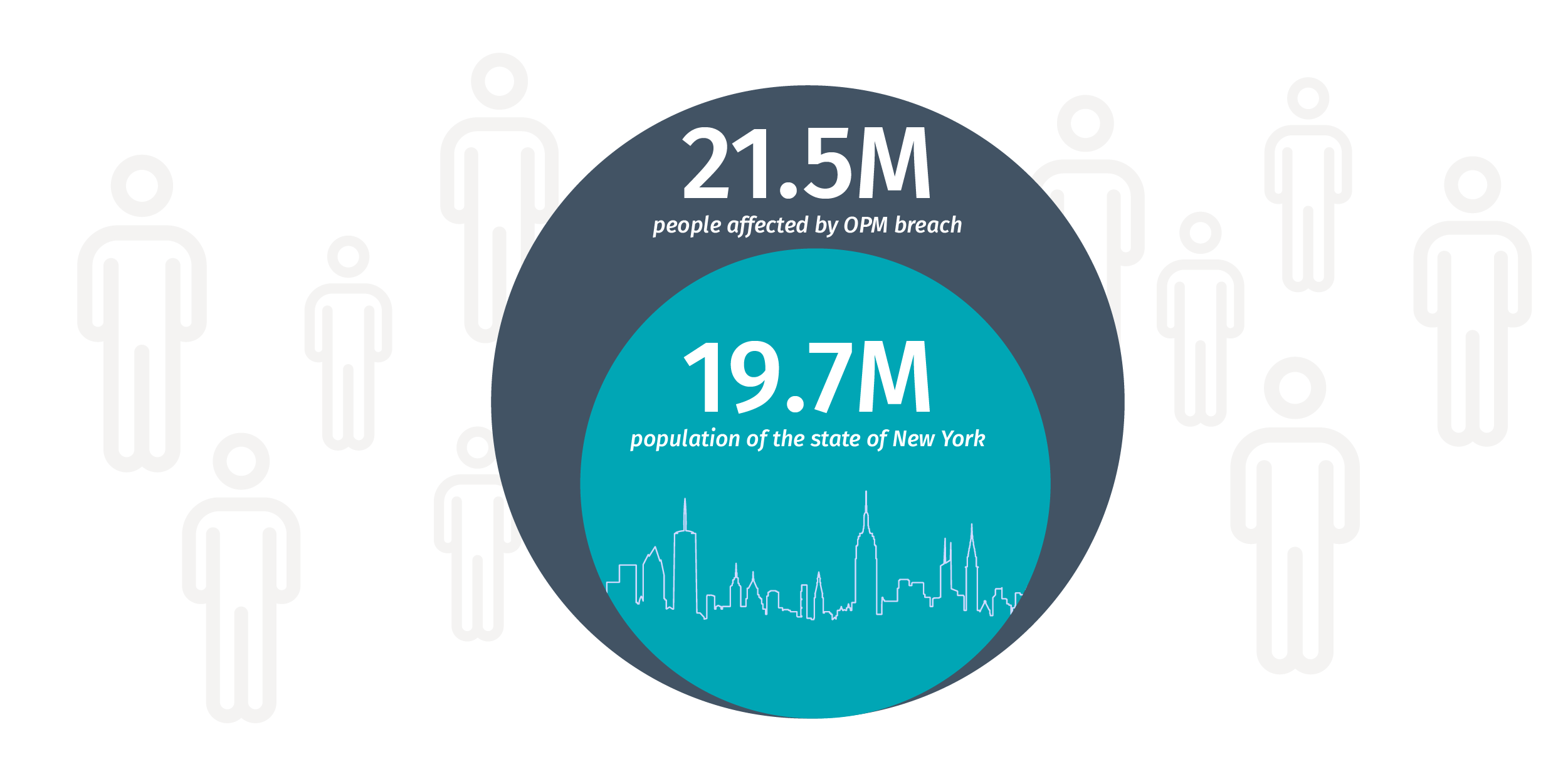 In the wake of the political fallout from the OPM breach, the White House launched a Cybersecurity Sprint in June 2015 to improve security across the government in just 30 days. However, recent Tenable research shows that at the end of 2016, the government sector was in last place in terms of overall cyber readiness, as compared to six other major industry verticals. 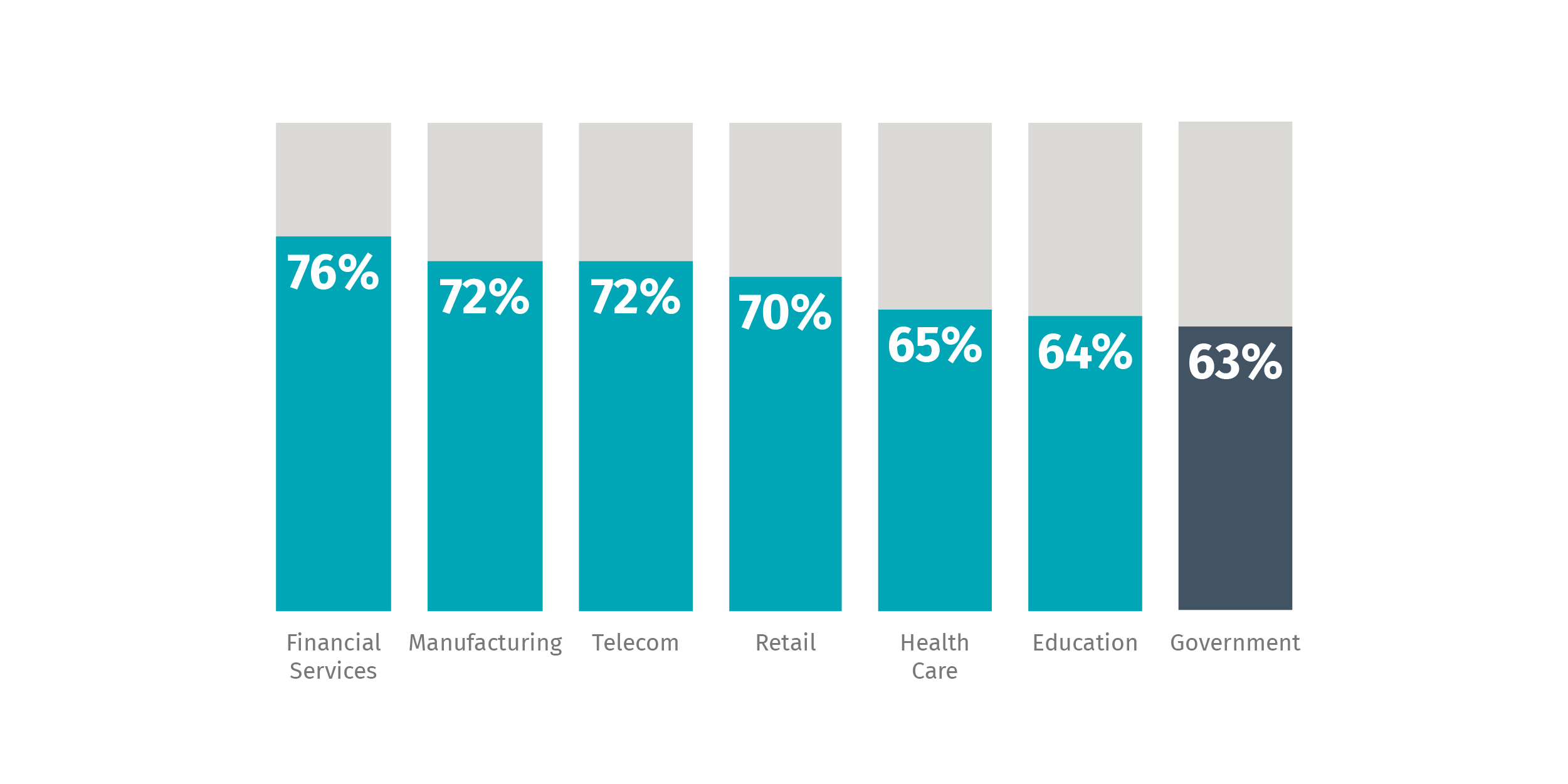 The key to strengthening federal networks is to first understand that cybersecurity is not a sprint, but a marathon.

In OPM Breach Two Year Anniversary: Government Transition from a Cyber Sprint to a Cyber Marathon, William Jackson, principal writer and journalist with the Tech Writers Bureau, and author of the weekly Cybereye column, discusses the OPM breach and its aftermath, two years after discovery. He lays out four key steps federal agencies must take to create a resilient, long-term cyber strategy that goes the distance to help them understand their exposure and reduce their risk in today’s modern IT landscape.