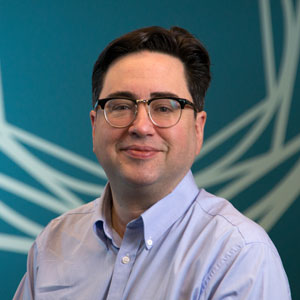 In an unusual risk reduction effort, Singapore has decided to remove internet access from all civil service desktops, impacting over 100,000 computers. This move is to be fully implemented by May 2017. The plan is for civil servants who require internet access to either use their own personal devices or use separate terminals dedicated for the purpose.

Singapore is considered one of the most connected countries on the planet, with average broadband speeds of over 135 Mbps, according to Akamai’s State of the Internet Report. Additionally, Singapore has been very aggressive in its adoption of the internet as a way for citizens to interact with various government services to the point that just about every service provided by the government is available online.

Why, then, did the government decide to implement such a seemingly draconian measure? According to David Koh, chief executive of Singapore’s Cyber Security Agency, “Internet-surfing separation will prevent attackers from using the internet to plant malware ... and exfiltrate information from government computers.” Mr. Koh further stated that over 16 cyberattacks had made it past the network perimeter over the past year. Prime Minister Lee Hsien Loong stated that the move was “absolutely necessary,” adding “Otherwise, you will find all your NRIC numbers and income tax returns for sale on the internet … how will the government explain?”

Let’s consider this move from a security perspective. Removing internet access from civil servant desktops helps to mitigate an entire class of web based and email based attack vectors, including drive-by browser attacks, phishing attacks, botnet attacks, Trojan downloads and even advanced persistent threats. Additionally, a computer that’s not connected to the internet cannot be used to leak confidential information. Doing this, however, has impacts on productivity and convenience. For example, the Prime Minister himself has been testing the concept by using separate workstations and said that “it’s inconvenient but doable…”

Does this completely eliminate the threat? No, and here’s why – human behavior. Consider the workflows that people use every day in their connected lives. They bounce between applications, email, browsers and instant messaging. Suddenly, all connectivity that they were used to having is gone. The ability to paste something from a web page or document into an email? Gone. The ability to quickly chat with a coworker who is out stationed at the moment? Gone. So all this hyper connectivity will be replaced by something rather old-fashioned that we fondly call “sneaker net” – moving data around using thumb drives, for example. A typical scenario would be for a worker to go to the separate internet connected terminal, download something, copy that something onto a thumb drive, then copy that something from the thumb drive onto the “disconnected” workstation. This same “sneaker net” works in reverse too, and can serve to exfiltrate data. Thus, the workstation is really indirectly connected to the internet, and innocent mistakes or malicious actions by insiders can still result in compromises or information leakage. So the threat is really still there.

Will a determined attacker still be able to infiltrate the government systems? Absolutely – it will take more perseverance but it is still a very real threat. Stuxnet serves as a splendid example.

Will a determined attacker still be able to infiltrate the government systems? Absolutely

This somewhat dramatic step being taken by the Singapore government will indeed go a long way towards bolstering cybersecurity for the country, but many risks will continue to remain. Diligence in terms of well executed vulnerability management and continuous monitoring of both end points and the networks is just as essential for “air gapped” infrastructures as it is for infrastructures connected to the internet. Malicious actors are very clever at jumping over gaps. 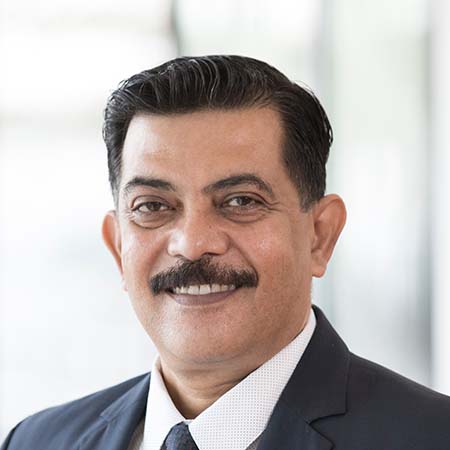 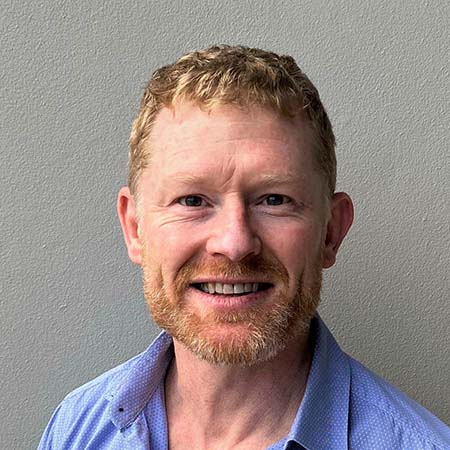