On August 4, Cisco released several security advisories, including an advisory for two vulnerabilities in a subset of its line of Small Business VPN Routers.

The table below lists which routers in the Small Business line are vulnerable:

CVE-2021-1609 is a critical-rated vulnerability in Cisco’s web management interface for Cisco Small Business routers that was assigned a CVSSv3 score of 9.8. According to Cisco, the flaw exists due to improper validation of HTTP requests. A remote, unauthenticated attacker could exploit the vulnerability by sending a specially crafted HTTP request to a vulnerable device, resulting in arbitrary code execution as well as the ability to reload the device, resulting in a denial of service.

CVE-2021-1610 is a high-rated command injection vulnerability in the same web management interface. While both flaws exist due to improper validation of HTTP requests and can be exploited by sending specially crafted HTTP requests, CVE-2021-1610 can only be exploited by an authenticated attacker with root privileges. Successful exploitation would grant an attacker the ability to gain arbitrary command execution on the vulnerable device’s operating system.

Cisco is careful to note that both of these vulnerabilities can be exploited independently of each other, and that some versions of the Small Business VPN Router software may only be affected by one of the two vulnerabilities.

Cisco’s advisory clarifies that the web management interface for its small business VPN routers is available by default through local area network connections and can’t be disabled. Under this default configuration, a local attacker could potentially gain arbitrary code execution. However, Cisco notes that remote management of these devices is disabled by default. 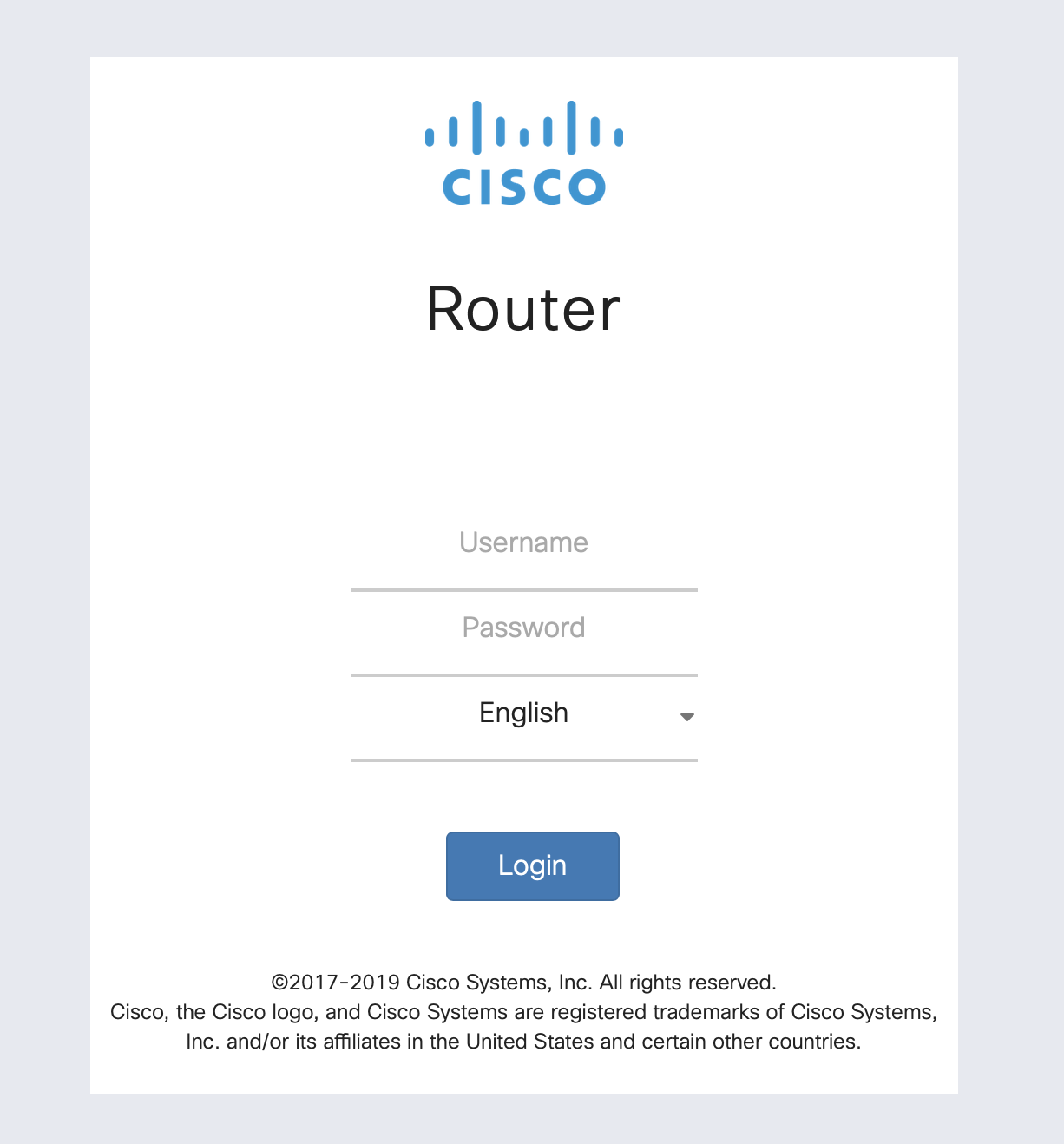 In January 2019, Cisco published advisories for two different vulnerabilities in its RV320 and RV325 WAN VPN routers. A few days after the advisories were published, proof-of-concept exploit scripts for these flaws were published, which was followed by active scanning for vulnerable devices. Because of this historical precedent, we believe it is important that organizations patch these latest vulnerabilities as soon as possible.

Cisco says that firmware version 1.0.03.22 and later fixes these vulnerabilities in the affected versions of its Small Business VPN Routers. Organizations are strongly encouraged to patch these routers as soon as possible.

If patching is not feasible at this time, a way to mitigate the threat of remote exploitation would be to disable the remote management feature on these devices.

Under the Firewall section, select the Basic Settings menu option then ensure that “Remote Web Management” is unchecked. As mentioned previously, this setting is unchecked — disabled — by default. If it has been enabled, uncheck it and press Apply to update the configuration.