Researchers have reported an incomplete fix for CVE-2018-4993, an NTLM credential leaking vulnerability that was supposed to be patched in May 2018. Adobe has now released a complete fix.

Researchers at Check Point Software Technologies originally reported this vulnerability to Adobe earlier in 2018. The vulnerability, CVE-2018-4993, is an information disclosure bug that leaks NT LAN Manager (NTLM) credentials through a feature of Portable Document Files (PDFs) that allows embedding remote documents and files. These credentials can be leaked when an attacker sends a specially crafted PDF file to a victim and includes the NTLM hash and challenge along with user and domain details. 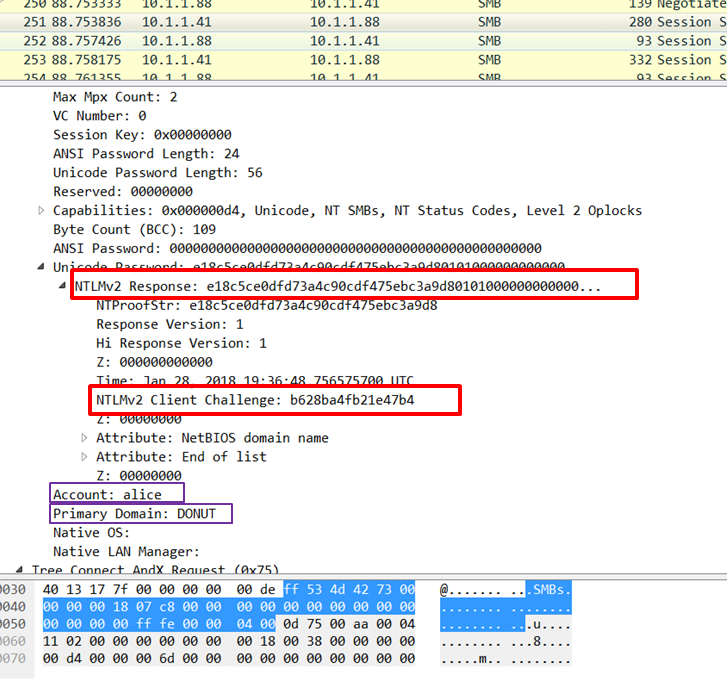 Adobe reportedly patched this vulnerability in May 2018 as part of its security bulletin, APSB18-09. However, researchers at EdgeSpot, makers of an exploit detection service, determined that the May 2018 patch for CVE-2018-4993 was incomplete. The researchers examined two malicious PDF files (here and here) submitted to VirusTotal in May 2018 and determined the vulnerability still works using the latest version of Adobe Reader.

It appears that when Adobe issued their patch for this vulnerability in May 2018, it only patched one of two action types required when embedding remote documents and files. The two action types are:

EdgeSpot researchers say Adobe only patched GoToR and not GoToE based on the malicious PDF files they examined, both of which contained the GoToE action type. After reporting this to Adobe in early November, it was identified as a new CVE, CVE-2018-15979 and patched in Adobe’s November security bulletins.

Customers and users are strongly advised to upgrade to the latest versions of Adobe Acrobat and Acrobat Reader, which can be found here.

Agents installed by default on Azure Linux virtual machines are vulnerable to a remote code execution flaw that can be exploited with a single request. Background On September 14, researchers at...
Satnam Narang
September 17, 2021